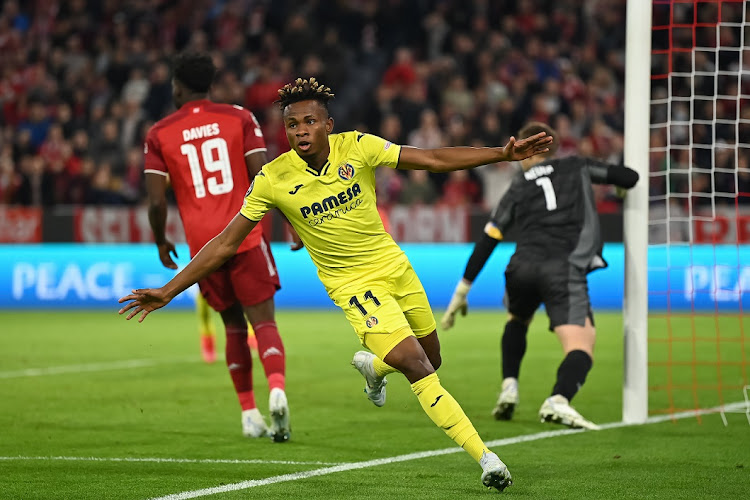 Bayern Munich's season cannot be successful after their Champions League quarterfinal exit to Villarreal on Tuesday, even if they land their 10th straight Bundesliga title, coach Julian Nagelsmann said.

The Bavarians conceded a shock 88th-minute equaliser for a 1-1 draw and 2-1 aggregate loss to the underdogs, leaving Nagelsmann, in his first season at Bayern, with only the league title up for grabs after their second round German Cup exit. Bayern are nine points clear of second-placed Borussia Dortmund atop the Bundesliga with five matches remaining.

“We are out of the German Cup, out of the Champions League. I don't think this is good enough for Bayern. We had the semifinals as our minimum goal and we failed to achieve it,” Nagelsmann said.

“It counts as one of my top three defeats.”

Bayern had lost the first leg in Spain 1-0 last week when they were lucky not to concede more. On Tuesday they dominated the game but failed to add to Robert Lewandowski's 52nd-minute srike. Thomas Mueller came close with a diving header before Villarreal's Samuel Chukwueze netted on the break to crush the home side's hopes.

Villarreal will play Liverpool or Benfica in the last four, with the English side leading 3-1 after the first leg in Portugal and with the return at Anfield on Wednesday.

“What happened is we lost the duel. With our performance today you saw the emotions and the good tactics we played. It was quite the opposite from the first leg,” Nagelsmann said.

“We knew they can defend. At the end we missed that second goal. The pressure was good. We defended well. We dominated them for much of the game but it matters little because we are eliminated.”