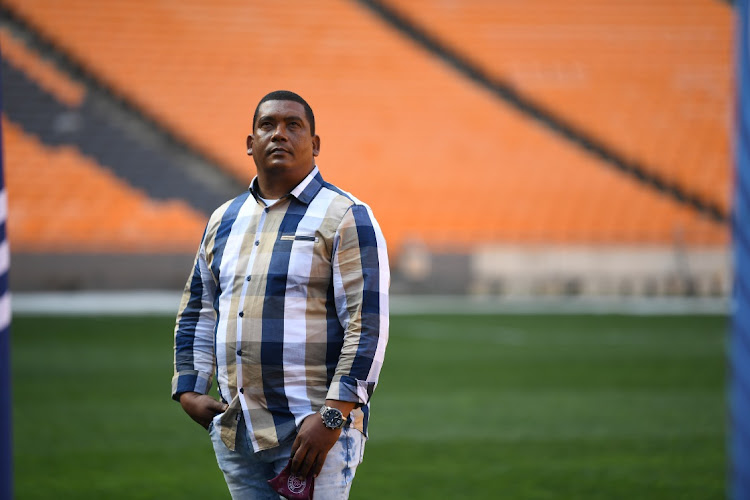 It was Truter’s first win after taking over from Benni McCarthy, who left last month. His first match in charge was a 1-1 draw against Horoya in their last CAF Champions League group stage fixture last Friday away.

What pleased Truter is that his side achieved the victory after returning from Guinea fatigued.

“For us, [after] 35 hours of travel we could not even train on Tuesday. We still had some fatigue, 30 minutes out on the field and we had to come back,” he told the club's media department after the game.

“The travelling, now I understand why teams take a dip after playing in the Champions League. I mean coming back with the amount of travelling and the fatigue and coming back and having to play in 48 hours.

“It was a massive effort from the boys and I had to give all credit to them. We have soldiers here, but I’m happy it is the first win for AmaZulu now this year.”

Luvuyo Memela scored the only goal in injury time to secure all the points and give Truter a perfect start in the domestic competitions.

“I’m excited although they had chances. Baroka are a team that is playing for their lives now in the PSL and they came at us in the first half,” Truter said.

“They threw everything at us and the boys stood strong and weathered the storm. We managed to come in at halftime. We changed the midfield rotation and the set-up also and that helped us to get into the game.”

Usuthu's next match is against Maritzburg  next Saturday.

Swallows coach Dylan Kerr has pointed fingers at his defence after their 4-2 defeat against Mamelodi Sundowns in the DStv Premiership match at ...
Sport
4 months ago

Mamelodi Sundowns coach Manqoba Mngqithi refused to be fooled by Summerfield Dynamos coach Clinton Larsen's assertion that his side will have no ...
Sport
4 months ago
Next Article