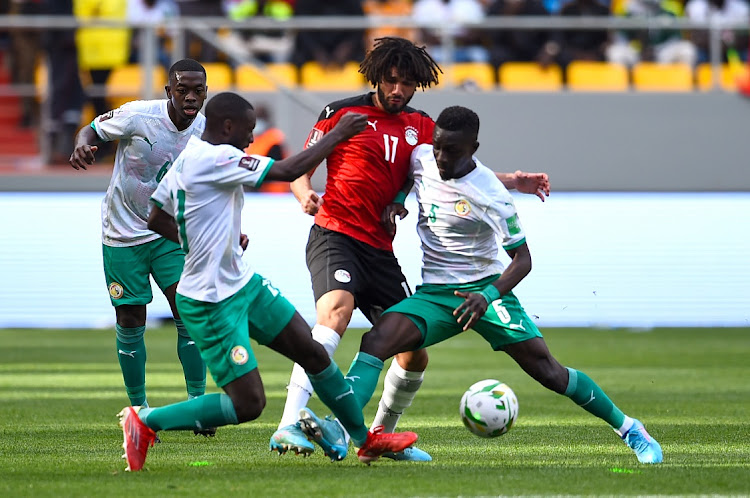 Sadio Mané delivered the winning spot-kick as Senegal edged Egypt 3-1 on penalties at the end of a tempestuous World Cup playoff second leg in Dakar on Tuesday to win a place at the finals in Qatar later this year.

Boulaye Dia scored in the fourth minute as Senegal won the second leg 1-0 for a 1-1 aggregate draw at the new Diamniadio Olympic Stadium, which was packed with a capacity 50,000 crowd hours before kickoff.

The nerve-filled shoot-out started with four misses, including from both captains — Kalidou Koulibaly and then Mohamed Salah — but Mané won the shoot-out, reprising his heroics in last month's Africa Cup of Nations final.

Egypt had netted a fourth-minute goal last Friday in the first leg in Cairo but that advantage was quickly eroded on Tuesday night.

Idrissa Gana Gueye's free-kick was cleared in the wrong direction by Egypt defender Ahmed Fattouh, straight into the path of Dia, who needed two attempts to bundle it over from close range.