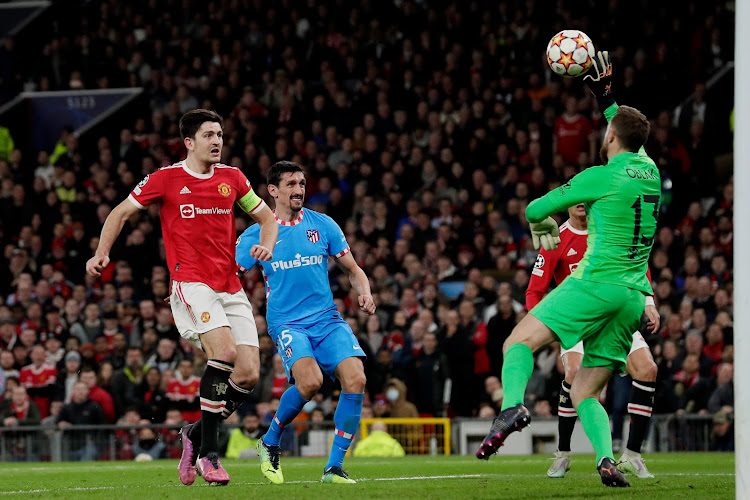 Manchester United's interim manager Ralf Rangnick took aim at Atletico Madrid for "time-wasting antics" after his team were eliminated from the Champions League by the Spanish champions.

A Renan Lodi header in the 41st minute earned a 1-0 win on the night for Atletico and a 2-1 aggregate victory that puts them into the last eight.

"It was hard in the second half and always interrupted," said Rangnick.

"There was always somebody lying on the floor. I would also say some curious refereeing decisions. I wouldn't say they were decisive but at least he fell too often for those time-wasting antics and four minutes at the end added on was a joke for me," he said.

United had been on top before conceding against the run of play and they threw themselves forward after the break, but came up against a solid Spanish defence.

"I think we played a very good first half — exactly the way we wanted to play with a high energy level but we couldn't convert that into one or two goals," said the German.

"We had a few good moments where we should have scored but we didn't. Conceding that counter-attacking goal just before halftime didn't make life easier."

Atletico coach Diego Simeone was full of praise for his team's commitment.

"This team will dive into a swimming pool whether there is water in it or not," he said.

"When the team works as a team like this it excites me. We were competitive. The goal gave us the advantage and in the second half there was brilliant collective work, one of the best this season, which leaves me happy," he said.