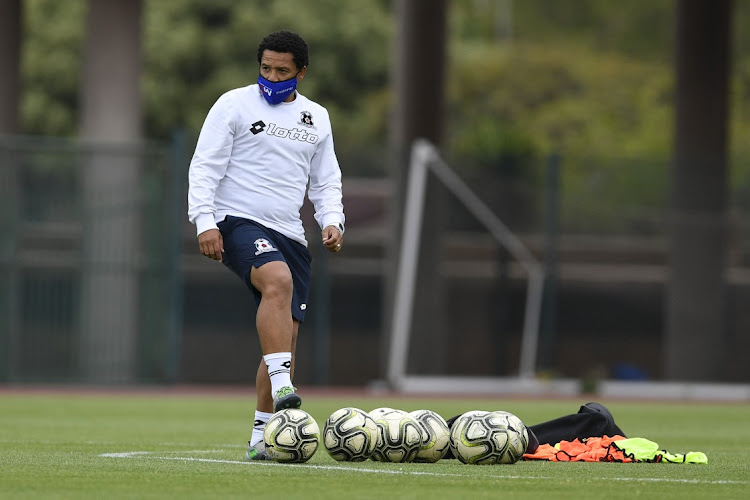 Maritzburg United reserves coach Peter Petersen believes that the values they are giving their academy players will help them in life if it doesn’t go well for them in football.

The Premier Soccer League recently introduced a player transition programme to help players aged between 28 and 35 the opportunity to build for life beyond football. Maritzburg are starting with their players from the junior ranks.

Petersen, who is one of the most capped players in the club's history, spoke passionately about the vision the club has for the players in their academy to be better people in the future.

“We are implementing certain measures, with us also starting to take young players to develop a proper culture around the club, a certain way of doing things,” said Petersen.

“If it doesn't work in football they can be able to contribute to society in whichever way they can contribute. They should know there is a life outside football. Nowadays, most of the kids believe it's football only,” said the 41-year-old.

Under the guidance of  Petersen, the Maritzburg DStv Diski Challenge side has managed to get to 12th spot in the table and is in the mix for a top-eight finish.

Petersen has worn the Maritzburg jersey at the highest level, so he knows what it takes to play for the club in the top flight.

Asked if the current crop of players in the academy have what it takes to wear the blue and white strip in the top flight, Petersen said: “We have some good players in the set-up, if given a chance they will go to the top. They have got the talent, they have everything. What's important is that they don't get sidetracked by outside influences.

“It's important to develop a culture around the club, as to how to behave as a professional player. Those are the things we are putting in place.”

Petersen and his charges will host Cape Town City on Saturday at the Harry Gwala Stadium at 10am for an important Diski Challenge match.

University of Pretoria are in Thohoyandou to take on Venda Football Academy in the last 16 of the Nedbank Cup today at 3pm. They have the difficult ...
Sport
3 months ago

Sekhukhune United veteran goalkeeper and club captain Tapuwa Kapini has not lost hope of reclaiming the No 1 jersey from Toaster Nsabata, revealing ...
Sport
3 months ago

Veteran coach Clinton Larsen believes the Nedbank Cup has been a marketing tool for his team Summerfield Dynamos building up to their last 16 match ...
Sport
3 months ago

Ahead of their last 16 clash with Platinum City Rovers on Saturday at  Profert Olën Park (6pm), SuperSport United head coach Kaitano Tembo has ...
Sport
3 months ago
Next Article