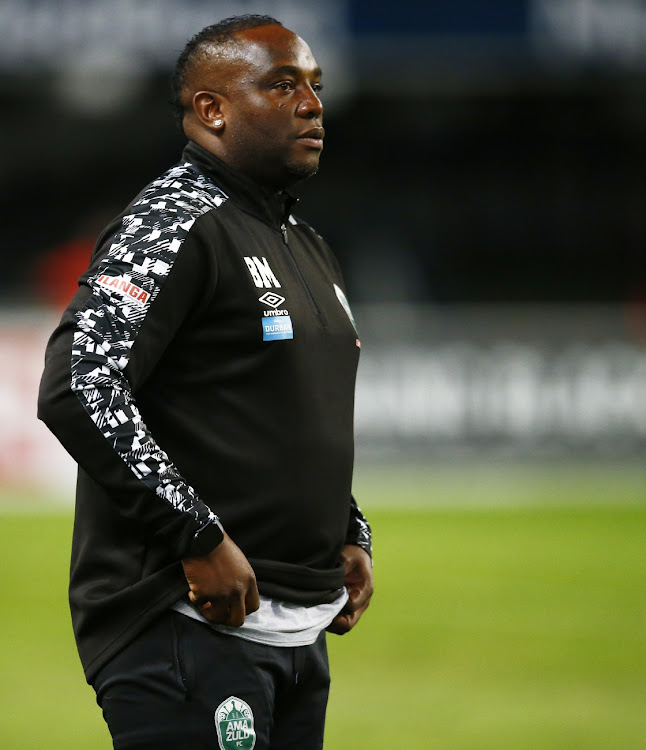 Usuthu, making their debut in Africa’s premier inter-club competition, have acquitted themselves beyond expectations so far, with an unlucky 1-0 away defeat against Moroccan giants Raja Casablanca and 1-0 victory against Guinean club Horoya at home last Friday.

The Durban club coach admitted the Setif game will be a lot tougher, especially coming after only a few days of rest after their 0-0 drawn DStv Premiership match against TS Galaxy on Tuesday.

“It’s another tough match against one of the strong teams in Africa, just like we had against Horoya last week,” McCarthy said in a press conference in Durban on Thursday.

He has two worrying injuries picked up in the games against Horoya and Baroka, but he will know on Friday morning whether those players, whom he didn’t name, will be available.

“Otherwise I have an almost full strength squad to choose from and I believe we stand a good chance to get another positive result, especially because we’re playing at home again.”

Setif, who have won the competition twice (1988 and 2014), will come to this encounter looking for the full spoils after they suffered a 1-0 loss against Casablanca last week. Both sides are carrying the three points they earned against Horoya.

“We have to play with freedom, passion and in our style,” McCarthy said of Friday’s match.

“For me, previous records count for nothing. I do look at the stats, previous records and a whole lot of things, but I believe everyone knows what we can do. We know they’re a dangerous team, but we’ll look at our strengths and how we can use it to overcome them.”

Winning Friday’s match will be critical for Usuthu if they’re to progress to the last eight. A trip to Setif for the second leg clash on March 11 comes after Friday’s game.

But it is the last two games that may decide who progresses to the knockout round, with Usuthu’s last two group matches against Casablanca at home on March 18 and Horoya away on April 1.