PSL could dock CEO's club up to nine points 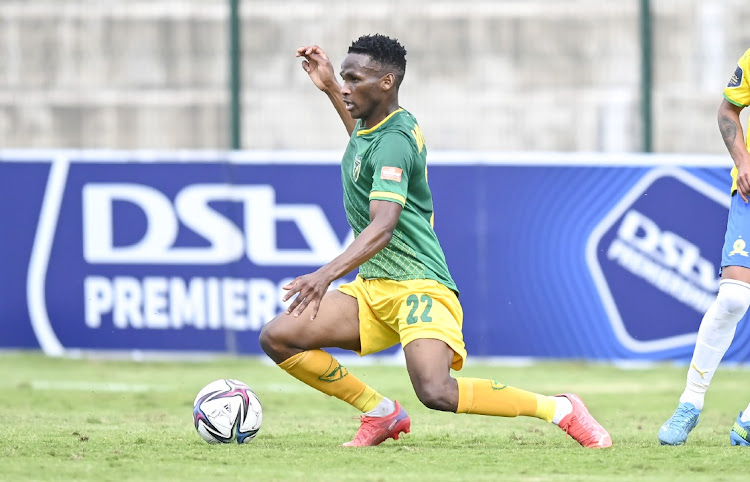 Without elaborating, SA Football Association (Safa) CEO Tebogo Motlanthe has effectively accused Simo Mbhele of dishonesty after the PSL preferred charges against his club, Golden Arrows, over the midfielder's eligibility.

Last Wednesday, PSL prosecutor Zola Majavu confirmed the league’s disciplinary committee had charged Arrows, and Sowetan understand those charges relate to how Mbhele played without being properly cleared. The case will be heard on Thursday.

While Majavu didn’t reveal what makes Mbhele ineligible, Sowetan gathered he didn’t have his international clearance when he joined the club from Portuguese fourth-tier outfit 1º Dezembro before the start of the season. Arrows, who are owned by acting PSL CEO Mato Madlala, are at risk of being docked nine points they collected with Mbhele playing.

Speaking to Sowetan yesterday, Motlanthe insinuated Mbhele was dishonest. The Safa CEO wasn’t at liberty to explain further as he could be one of the witnesses when the matter is heard.

“I just don’t want to get into the merits of this case [of Mbhele] but I can tell you it was the subject of a player not being honest. There were also some administrative issues, which I can’t share because I am likely to be called as a witness if Safa are asked to testify,’’ said Motlanthe.

“The process to register a player properly is simple. A player gets a clearance from the last team he played for. A certified copy of ID and a medical certificate are also needed. If you’re going to play outside SA, Safa issues what we call international clearance, which is registered on a Fifa system called transfer matching system.

“When you’ve played overseas and you’re coming back to SA, the country you were playing in must give you that clearance as well and then Safa clears you from that transfer matching system. After all this, the player is eligible to play.

A goalkeeping howler handed Sierra Leone a dramatic last-gasp equaliser that secured a 2-2 draw with Ivory Coast in their Africa Cup of Nations Group ...
Sport
4 months ago

Malawi's Gabadinho Mhango scored twice as they stunned southern African rivals Zimbabwe with a 2-1 victory in Group B at the Africa Cup of Nations to ...
Sport
4 months ago

Morocco booked a place in the last-16 of the Africa Cup of Nations while Gabon, Guinea and Senegal are also likely through but four-time champions ...
Sport
4 months ago

Mngqithi not writing off Rich Boyz

After seeing Richards Bay knock Kaizer Chiefs out of the Nedbank Cup last season, Mamelodi Sundowns co-coach Manqoba Mngqithi has vowed not to take ...
Sport
4 months ago
Next Article