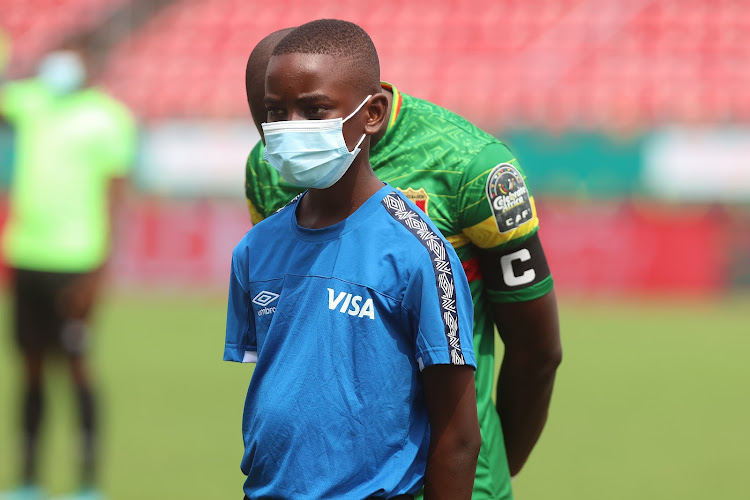 Debutants Gambia will be pleased with the point.
Image: @CAF_Online/Twitter

Two late penalties awarded after intervention by the Video Assistant Referee saw debutants Gambia hold Mali to a 1-1 draw at the Africa Cup of Nations in Limbe on Sunday as the teams stayed joint top of the Group F standings.

Both have four points from two matches with the group’s other sides, Mauritania and Tunisia, meeting later in Limbe in search of their first points.

Gambia equalised in the last minute through Musa Barrow after a handball decision against Mali, who had led for 10 minutes after Ibrahima Kone converted a spot-kick.

Both penalties were awarded after the VAR advised Moroccan referee Samir Guezzaz to view the incidents on the pitchside screen.