Unattached Shonga in the mix after Egypt flop 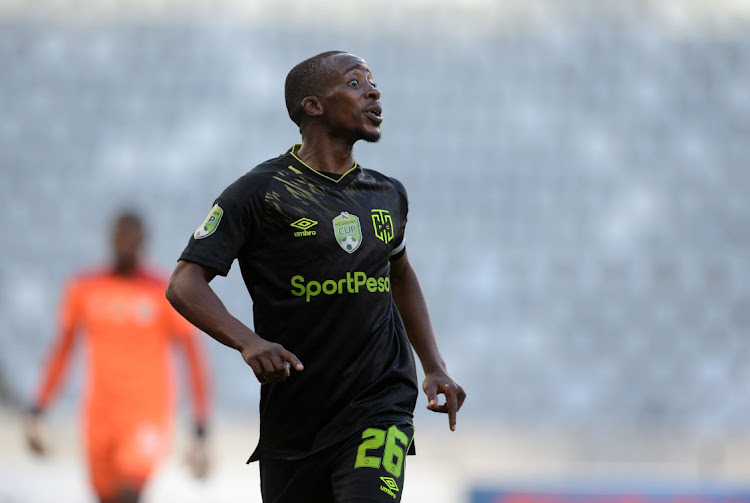 Normally many clubs wrap-up their transfer dealings before the start of the season. This makes the January window a bit quiet. However, things promise to be different this time around as a number of big transfers are on the cards. Sihle Ndebele picks five big deals that are likely to be wrapped up before the mid-season window slams shut.

Nodada, 26, has not been shy to say he’s ready for a new challenge. Sowetan has gathered that Pirates have shown interest in the diminutive central midfielder subject to giving City the money they want. City have always been willing to sell their best players, having recently sold Surprise Ralani to Mamelodi Sundowns. In September, Nodada revealed he was aware there were negotiations between the Citizens and Bucs over his signature. The deal collapsed at the eleventh hour due to Pirates’ failure to meet City’s asking price, Sowetan was informed then. 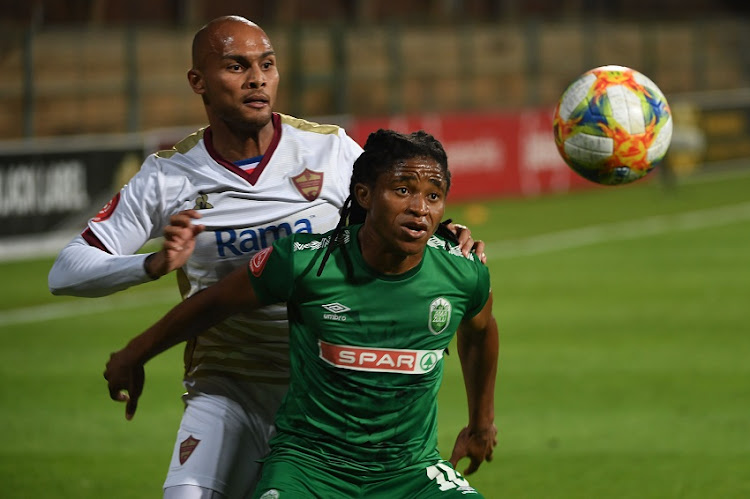 Chiefs are understood to have made contact with Sithebe’s camp. Even so, AmaZulu appear reluctant to sell their jersey No.10, despite the fact that he’s in the final six months of his contract. Sowetan understands that Usuthu have offered Sithebe, 29, a new deal, trying to avoid losing him for free at the end of the season. Should he decline the new offer, it’s likely that Usuthu will sell to Chiefs in the next few weeks. Following his rather unceremonious departure from Egyptian side Ismaily a few weeks ago, Shonga is on the verge of linking up with Sekhukhune. The 25-year-old striker lasted only two months in Egypt, failing to knuckle down. The Zambian is now looking to re-establish himself in the Premier Soccer League, where he made a name for himself at clubs like Orlando Pirates and Cape Town City, among others. Shonga is already in the country, expecting to sign before the end of next week. 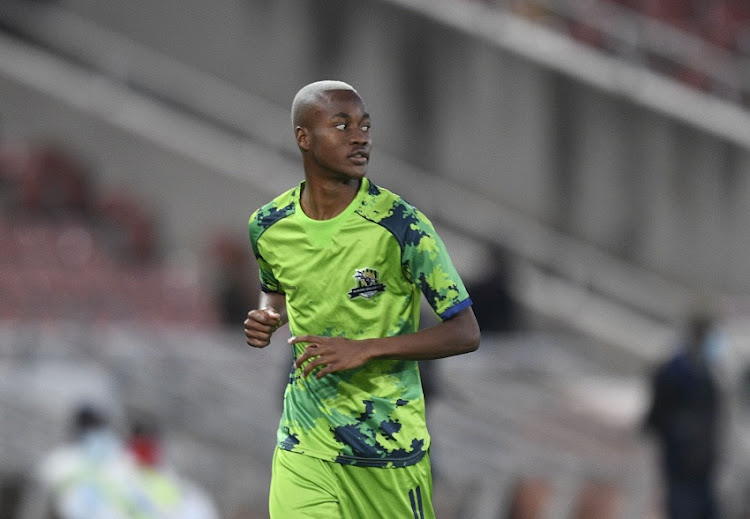 Otladisa has been trending in recent weeks following his social media posts that suggested he was joining Chiefs. While Sowetan has gathered there hasn’t been any formal contact between Chiefs and Gallants, a source close to Chiefs has made it clear Chiefs will make a bid for the 25-year-old right-winger in the next few weeks. Gallants are expected to accept Chiefs’ bid. 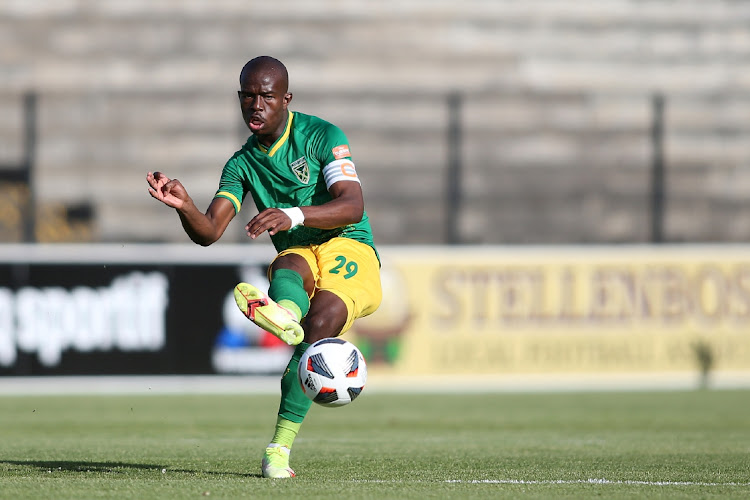 Sibisi was expected to link-up with former Arrows coach Mandla Ncikazi at Pirates before the season started before the two clubs mysteriously put the deal on hold. It’s believed the two teams have resumed negotiations for the 26-year-old centre-back. Arrows and Pirates have a long-running transfer relationship which may make it easier for this deal to be brokered this time around.

Veteran defender Vuyo Mere may be forced to hang up his soccer boots after leaving Swallows recently.
Sport
1 week ago

Baroka goalkeeper Oscarine Masuluke had to look back at previous mistakes he made with the club to inspire him and deliver impressive performances.
Sport
1 week ago
Next Article