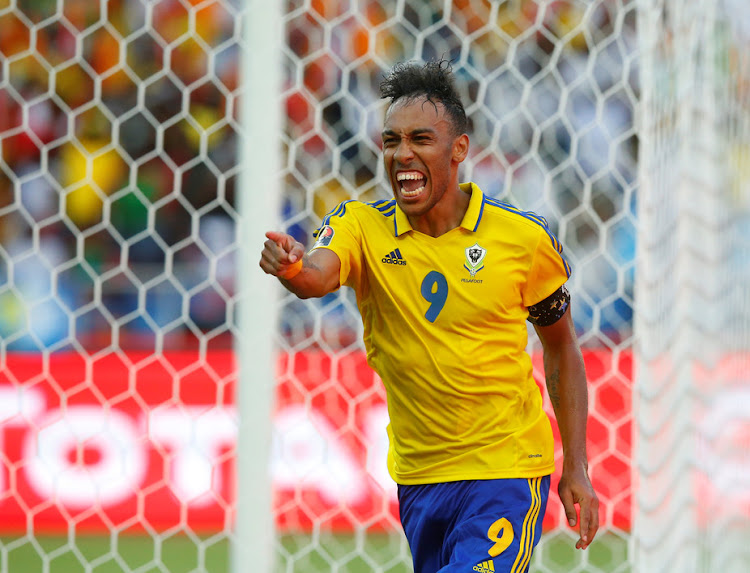 Yaounde – Gabon captain Pierre-Emerick Aubameyang tested positive for Covid-19 on arrival in Cameroon yesterday, threatening his participation at the Africa Cup of Nations.

Aubameyang and teammate Mario Lemina had returned positive results when tested on arrival at Yaounde’s airport, along with assistant coach Anicet Yala, the Gabon Football Federation said in a statement. The three had now taken PCR tests to verify the results of the antigen tests, the statement added. If positive again, they would have to go into isolation and would almost certainly miss Gabon’s opening game in Group C against the Comoros Islands in Yaounde on Monday.

The Gabon delegation had travelled from Dubai, where they were preparing for the tournament, which starts on Sunday and runs to February 6.

Preparations for most countries, over the last fortnight, have been hit by players returning positive tests and having to go into quarantine. Senegal’s departure to the tournament on Wednesday was delayed by three positive cases and the Cape Verde Islands have had an astonishing 21 individual positive results at their pre-tournament training camp.

The 32-year-old Aubameyang played for Gabon on Tuesday, scoring as they drew 1-1 with fellow finalists Mauritania in a warm-up friendly. He was released early from his club Arsenal to join the Gabon squad after falling out of favour with manager Mikel Arteta, who stripped him of the captaincy last month following a “disciplinary breach”.

He last played for the Gunners in a 2-1 league defeat at Everton on December 6. Aubameyang signed a new three-year contract with Arsenal last year but has struggled this season, scoring only four Premier League goals – the last of which was in October.

Gabon reported one positive Covid-19 case while in Dubai but said striker Aaron Boupendza had returned a negative test after a few days in quarantine and travelled with the rest of the squad to Cameroon yesterday.

Covid-19 infections have caused more disruption to African Cup of Nations preparations, with Senegal delaying their departure for the tournament in ...
Sport
1 week ago

Droves of armoured vehicles are patrolling the streets of Limbe in Cameroon's conflict-torn South West Region ahead of the Africa Cup of Nations ...
Sport
1 week ago
Next Article