Arnold takes over from Woodward as Manchester United boss 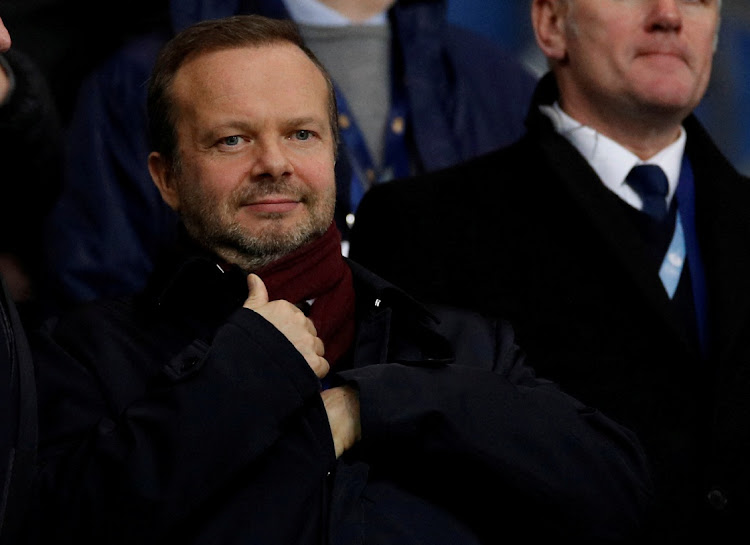 The elevation will make Arnold arguably one of the most powerful figures in European football. He will have his hands full at a time when the American Glazer family’s leadership of the club is subject to close scrutiny and fans are hoping for it to return to the very top ranks.

Arnold, 51, who has been MD for over eight years, was seen as a favourite to take over the reins of the English club after Woodward announced in April he would be stepping down. Woodward, who has been with the club since the 2005 takeover by Glazers, was one of the leading figures in the breakaway European Super League project that angered fans and regulators.

“I would like to thank Ed for his tireless work on behalf of Manchester United during his nine years as executive vice-chairman and 16 years with the club,” executive co-chairperson Joel Glazer said in a statement, without mentioning whether Woodward would continue his ties with the club in some capacity.

Woodward will depart on February 1 when Arnold takes over as CEO, a role that has been vacant since David Gill’s highly successful tenure ended in 2013.

Woodward, 50, and Arnold, an accountant by training, have been credited with driving the club”s commercial success and overseeing the signing of several lucrative sponsorship contracts.

United won their last Premier League title in 2013 in long-time manager Alex Ferguson”s last season in charge, and since then the club has struggled for trophies on the pitch, with a number of high-profile coaches and expensive players failing to live up to expectations.

The club, which brought back Portuguese forward Cristiano Ronaldo in 2021, has had another difficult season so far, currently in seventh place in the Premier League, a record that cost former manager Ole Gunnar Solskjaer his job. German Ralf Rangnick was appointed as United”s interim manager in December, and one of Arnold”s first major decisions will be on recruiting a permanent manager in the summer.

The first leg of the League Cup semi-final between Arsenal and Liverpool on Thursday has been postponed due to a severe outbreak of Covid-19 ...
Sport
4 months ago

Paris St Germain will face Real Madrid in a titanic clash in the last 16 of the Champions League while Manchester United take on Atletico Madrid ...
Sport
5 months ago

Ajax Amsterdam coach Erik ten Hag said no team will enjoy being drawn against them in the Champions League round of 16 when the pairings are ...
Sport
5 months ago