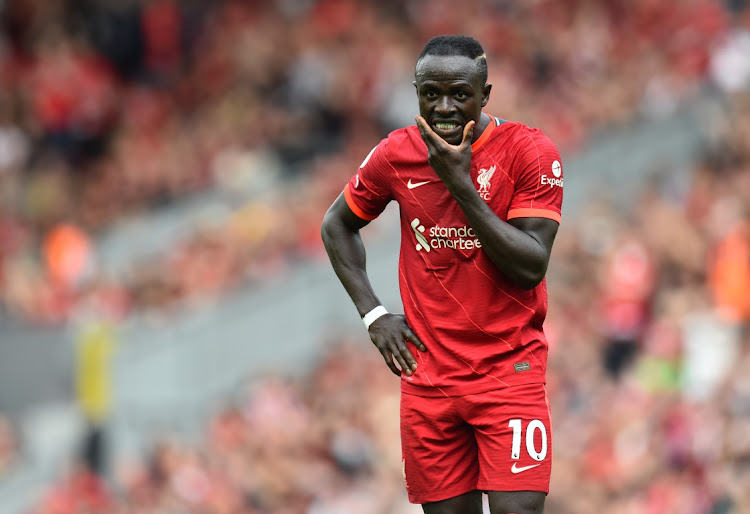 Sadio Mane headlines a strong Senegal squad named on Friday for the Africa Cup of Nations finals where they will be one of the favourites.

The Liverpool striker, the reigning African Footballer of the Year, will be key to Senegal’s hopes of winning a first continental title after finishing runners-up at the last edition in Egypt in mid-2019. Coach Aliou Cisse has selected 27 players for the tournament in Cameroon, including captain Kalidou Koulibaly and Watford’s Ismaila Sarr, who have both been out with injury.

The 30-year-old Koulibaly suffered a thigh strain at the start of the month in Serie A with Napoli and had been ruled out for December, putting his participation at a third successive Cup of Nations in doubt. Sarr hurt his knee in Watford’s 4-1 win over Manchester United last month, has not played since and was expected to be sidelined until February.

But Cisse has taken a chance on both recovering before for the tournament, where Senegal start their Group B campaign against Zimbabwe in Bafoussam on January 10. They also take on Guinea and Malawi in the opening round. Cisse also included former France junior international Pape Gueye, who switched allegiance and made his debut for Senegal last month.

Also picked was Nampalys Mendy, another former France junior international who has not played a single game for Leicester City this season. He was a record signing for the club in 2016 but not included in their squad for the Premier League or Europa League this season.

The move aims to resolve the confederation’s long-standing and crippling broadcast rights impasse.
Sport
6 months ago

The Zimbabwe Football Association (Zifa) being warned by Fifa of a possible ban from the sport presents no back door opportunity for Bafana Bafana to ...
Sport
6 months ago

Confederation of African Football president Patrice Motsepe has made an emergency dash to Cameroon as the country’s hosting of next month’s Africa ...
Sport
6 months ago
Next Article