Star said to have missed training, ‘likes the night life’ 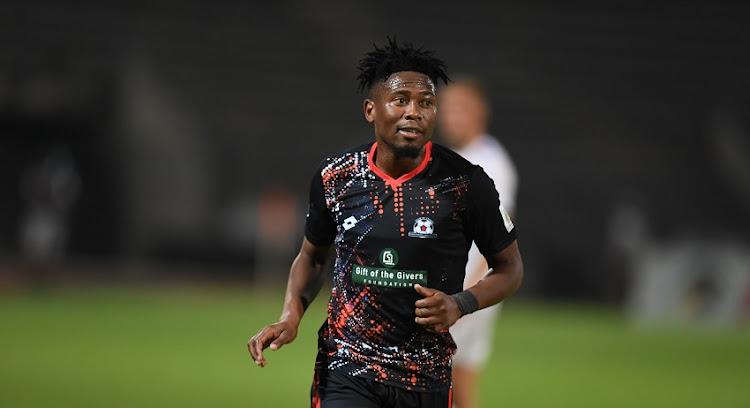 Arriving late at training and allegedly being a party animal are said to be the main reasons Maritzburg United decided to terminate talented left-winger Lefa Hlongwane’s contract.

This was revealed by a source at Maritzburg. Hlongwane was given his clearance on Tuesday morning, having apparently been warned several times about being late for training.

“The boy is wayward. Last month he arrived late for training twice in one week and he was given a verbal warning. He never listened because the following week he came late again and that’s where he was given a written warning before he was fired this week,’’ the source told Sowetan.

“His biggest problem is that he likes to party. He likes night life a lot, and you know it’s very difficult to keep up with time in the morning when you never slept the previous night. These players don’t take care of themselves... they don’t know the importance of resting. Maritzburg tolerated him until they realised he’d never change.’’

Maritzburg chairperson Farook Kadodia couldn’t confirm nor deny that Hlongwane was dismissed for ill-discipline. “We have parted ways amicably with him. I don’t really want to comment more than that. What I can say is that the boy is a professional footballer and talented,’’ said Kadodia.

The lad from Diepkloof in Soweto joined the Team of Choice in July, having been sacked by Black Leopards. The 28-year-old had penned a two-year deal with the KwaZulu-Natal Midlands side.

Leopards sacked “Sdumo”, as Hlongwane is known in football circles, for breach of contract after he, alongside Tebogo Makobela and Onyedikachi Ononogbu, participated in an Easter tournament organised by fellow footballer Edgar Manaka in Limpopo.

Maritzburg’s first game without Hlongwane is against Swallows at Dobsonville Stadium on Sunday (3.30pm).

Swallows coach Dylan Kerr has vowed to get the attitude right from his players and make them believe they can win games.
Sport
1 month ago