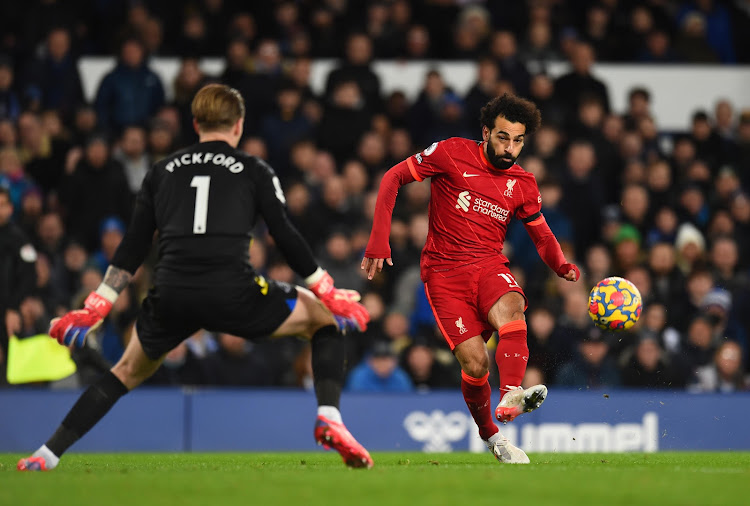 Liverpool manager Juergen Klopp said his team had shown they have learnt to handle the unique atmosphere of derby games after they turned on the style to beat neighbours Everton 4-1 on Wednesday.

Klopp had tried to talk down the special nature of the Merseyside derby for his players in the build-up to the game and he felt they had shown maturity in their display.

"It was, for sure, the best performance we’ve shown since I'm at Liverpool, at Goodison Park," he said.

"We had some good games here, but we were never as good as tonight.

"We were never as calm as tonight, we were never as convinced as tonight and that’s why we won the game and I am really happy about that," said the German, who won the title in 2020 a year after winning the Uefa Champions League.

"Obviously since I'm at Liverpool we had to learn these kind of games.

Liverpool beat Manchester United 5-0 in their North West derby in October and he said Wednesday's display set the standard.

"That's what we have to reach now in each game when we play these kind of teams, because emotions are important in football.

"We are a very emotional football team but, first and foremost, you need the right mood and mindset. Yes, emotion (is) good but not the only important thing.

"The two derbies for us against Everton and United are big games and you have to learn to keep yourself calm and together, if you want to play your best football," he said.

Mohamed Salah scored twice for the Reds while Jordan Henderson opened the scoring and set up the Egyptian's first goal.

The Liverpool skipper was full of praise for Salah, who has now scored 13 goals in 14 league games this season.

"He's been outstanding this season and at the moment you wouldn't want to play against him.

"It makes my job easier because you just give him the ball and he goes and puts it in the net.

"It was outstanding from him."