Playing against big teams is a motivation 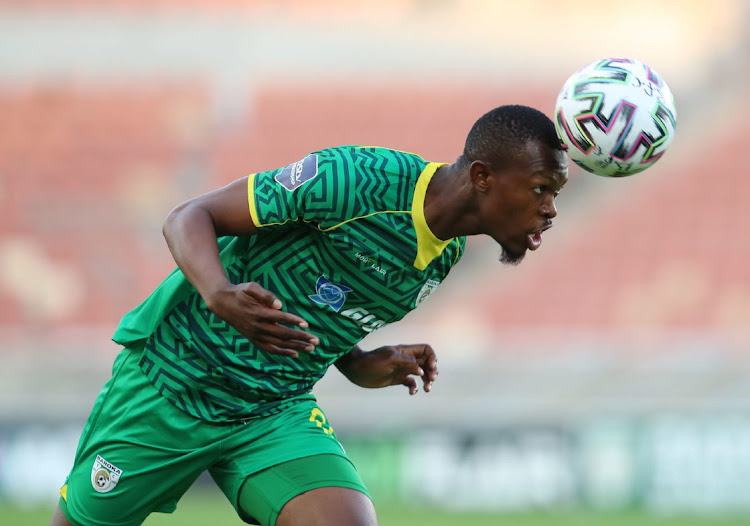 Baroka skipper Vusi Sibiya has narrated why he thinks games against the bigger teams are sometimes easier for less-fancied sides like them.

Sibiya’s exposition is in relation to their game against Orlando Pirates at Orlando Stadium tomorrow (7.30pm). Baroka are heading to this league match having not won any of their last seven games. Bakgaga last won in September, beating Sekhukhune 1-0.

“Obviously, it’s very tough for us at the moment. No one wants to go through what we’re going through but it’s all about bouncing back. Sometimes games like this one [against Pirates] are the easiest to play because players get motivated without being told by coaches to do so,’’ Sibiya told Sowetan yesterday.

“What also makes games against big teams like Pirates easier is that they tend to underestimate teams like us. Going into Thursday’s game, we all want to prove that we can win against a big team. Everyone wants to showcase his talent. We respect Pirates but we won’t give them the respect of fearing them.”

The 27-year-old central defender also disclosed they’re starting to feel the impact of charismatic coach Kgoloko Thobejane, who was promoted to train the first team for the second spell last week, swapping roles with Matsemela Thoka.

“So far so good with coach Thobejane. He’s an enthusiastic coach. The players are pushing so hard to impress him. He likes hard workers, so everyone is giving his all. His energy is rubbing off on us. I am confident we’ll soon start winning games,’’ Sibiya said.

According to Sibiya, Baroka want to be out of the relegation zone before the Christmas break. The Limpopo side face Pirates (away), Swallows (home), Cape Town City (home), Mamelodi Sundowns (away), Stellenbosch (away) and Royal AM (home) before the New Year.

“Our goal is to move up the table before the Christmas break. We know that the second round of the season will be more demanding, hence we want to collect as many points as we can now. Winning all our homes fixtures is a must at this stage of the season,’’ stated Sibiya.

TS Galaxy midfielder Mlungisi Mbunjana has highlighted the importance of winning their game against Marumo Gallants to put some distance between them ...
Sport
5 months ago

The SA Football Association (Safa) may go to the Court of Arbitration for Sport (CAS) should they not get a satisfactory outcome in SA's appeal ...
Sport
5 months ago

Dylan Kerr has been unveiled as the new coach of Swallows FC.
Sport
5 months ago
Next Article