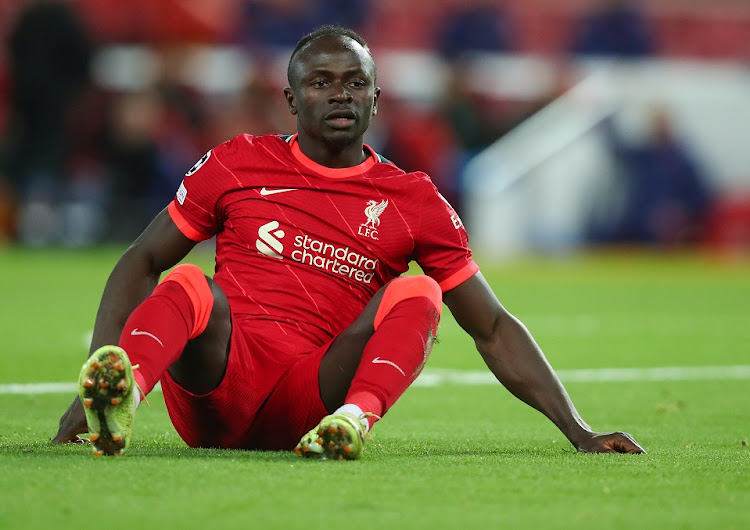 Liverpool manager Juergen Klopp urged forward Sadio Mane to control his emotions when opponents try to wind him up and “pay them back” with the quality of his football.

Klopp was involved in an ugly altercation with Arsenal manager Mikel Arteta in Liverpool's 4-0 win last weekend after the Arsenal bench appealed for action to be taken against Mane for his aerial challenge on Takehiro Tomiyasu.

Klopp said opposition players often try to antagonise Mane, who has scored nine goals for Liverpool in 17 games in all competitions this season.

“It has been a thing for much longer,” Klopp said on Friday.

“Even when it was not obvious to the outside, you can see it in games that they go for him because they want to wind him up.

“But it is two different things; one is to make Sadio really aggressive during the game, we saw that against Flamengo in the (2019) Club World Cup final.

“Rafinha wanted to go for him after he caused them some problems when we played Bayern (Munich) in the Champions League (in 2019). It was obvious from the first second when he went in really hard.”

Klopp said he has spoken to Mane about how to deal with such situations.

“Sadio is now of an age where he is not that emotional any more. But we all need emotions obviously and sometimes we control them better and sometimes less,” Klopp added.

Mane taken off as precaution in World Cup qualifier

Sadio Mane’s substitution in a World Cup qualifier for Senegal on Thursday was not due to anything serious and only taken as a precautionary measure, ...
Sport
6 months ago

Juergen Klopp said he "hated" taking Sadio Mane off at halftime of their 2-0 Champions League win over Atletico Madrid but with the Senegal striker ...
Sport
6 months ago

Valiant Brighton fight back to hold Liverpool to a draw

Brighton & Hove Albion fought back from two goals down to earn a 2-2 Premier League draw at Liverpool on Saturday, as Enock Mwepu and Leandro ...
Sport
6 months ago
Next Article