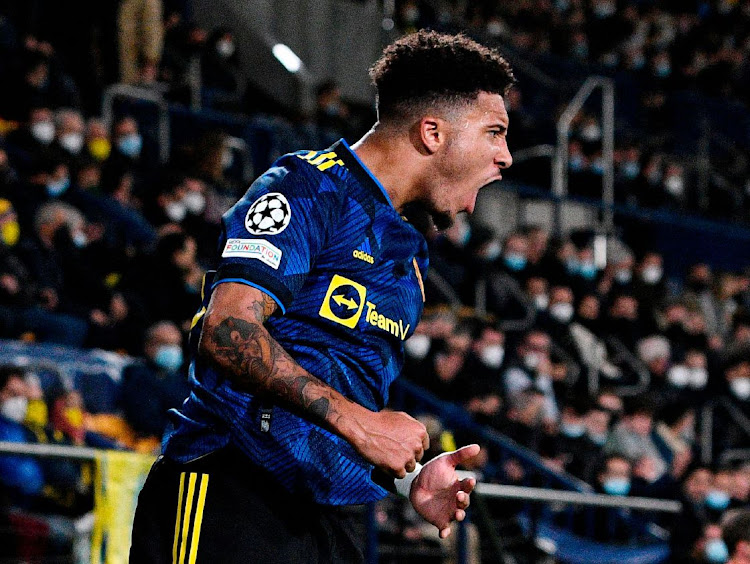 Manchester United's caretaker manager Michael Carrick said Tuesday's 2-0 victory  over Villarreal in the Uefa Champions League was a huge boost for the players after their recent poor run of form that led to Ole Gunnar Solskjaer's departure.

United progressed to the last 16 after picking up their first win in four games in all competitions and Carrick, who is in temporary charge after Solskjaer was sacked on Sunday, said the victory was all about the players.

“Tonight isn't about me by any stretch ... I have a responsibility to be here and manage the team and I take great pride in that,” Carrick said.

“It's been an emotional few days.

"The first person I spoke to when it all happened and (United's executive vice-chairman) Ed (Woodward) asked me to do the role was Ole to see what he thought about it, because I felt that was the right thing to do.

“The result is a major plus from the run we've gone on, we can't hide from that. To get that feeling of winning a match again is huge for the players ... I am delighted.”

The home side had much the better chances, with United goalkeeper David de Gea bailing his team out with several fine saves, the best of which denied Manu Trigueros a goal.

Out of nowhere, however, a poor pass from Villarreal keeper Geronimo Rulli that was miscontrolled by Etienne Capoue was then seized upon by Ronaldo, who lofted the ball over the stranded Rulli to give United the lead in the 78th minute.

Ronaldo's goals have been crucial for United in Europe this season.

He scored late winners against Atalanta and Villarreal in the reverse fixture, while also netting a leveller in stoppage time at Atalanta in the last match.

The Portuguese forward got more than a helping hand for this important strike, but his finish was clinical.

He also played a role in the second and clinching goal, laying the ball into substitute Bruno Fernandes, who fed Sancho to put the result beyond doubt.

The performance may have been disappointing, but United got the job done, moving top of Group F with 10 points, three ahead of Villarreal, who can no longer catch Carrick's side due to their inferior head-to-head record.

“It's massive for our season,” United captain Harry Maguire told BT Sport. “The last couple of months have been nowhere near good enough. We needed the result for our season and for our fans — we know how tough it’s been for them in recent weeks. We have to make sure this is just the start.”