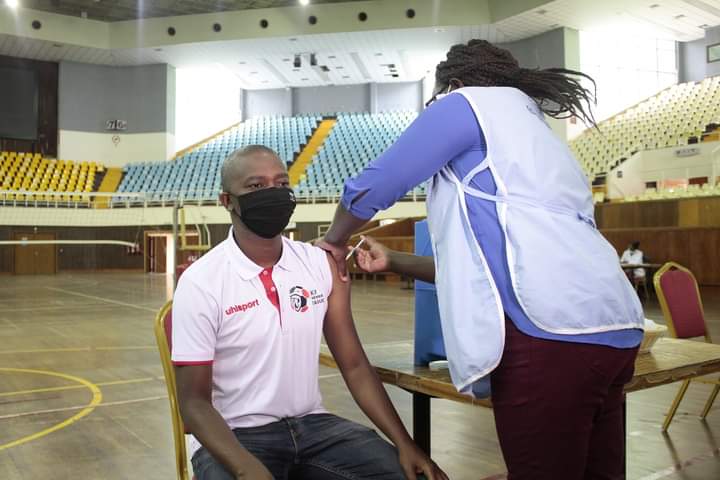 A Kenyan court on Monday allowed police to detain Nick Mwendwa, president of the Football Kenya Federation (FKF), for 14 days to allow for an investigation into allegations of corruption.

Police arrested Mwendwa on Friday, the day after the sports ministry announced a caretaker committee would run the federation for six months while authorities investigate allegations of financial irregularities during his tenure.

The 41-year-old Mwendwa has been FKF president since 2016.

Mwenda's arrest comes days after Sports Minister Amina Mohamed announced the disbanding of the FKF after a government investigation found it had failed to account for funds received from the government and other sponsors.