Stuart Baxter: Kaizer Chiefs' defeat against Stellies 'doesn't affect the derby at all' 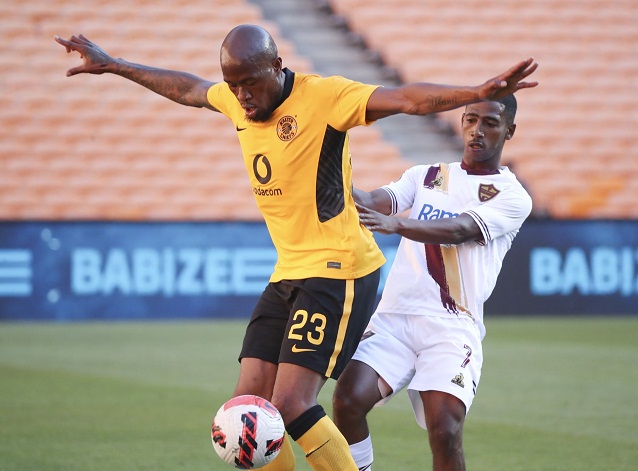 Kaizer Chiefs’ 1-0 Absa Premiership defeat against Stellenbosch at FNB Stadium on Tuesday will have “no affect at all” on Saturday’s Soweto derby against Orlando Pirates, Amakhosi coach Stuart Baxter said.

Chiefs suffered their first defeat in five matches and slipped from sixth to seventh in the Premiership. In contrast, Pirates edged fifth-placed Sekhukhune United 2-1 at Orlando Stadium on Tuesday, and skipped Chiefs up to sixth.

Form, though, is a notoriously unreliable indicator of the manner in which the Soweto derby will pan out, with performances on the day in the hyped match counting for far more.

Chiefs and Pirates are also known for slipping up in their build-up matches to the derby, where focus can drift to the big match.

“It doesn’t affect the derby at all. I think this result, win, lose or draw, the derby has its own life – that’s my experience of the derby,” Baxter said after the Stellenbosch loss.

“So now we have a few of days to recuperate, refresh, put together the gameplan for Pirates.