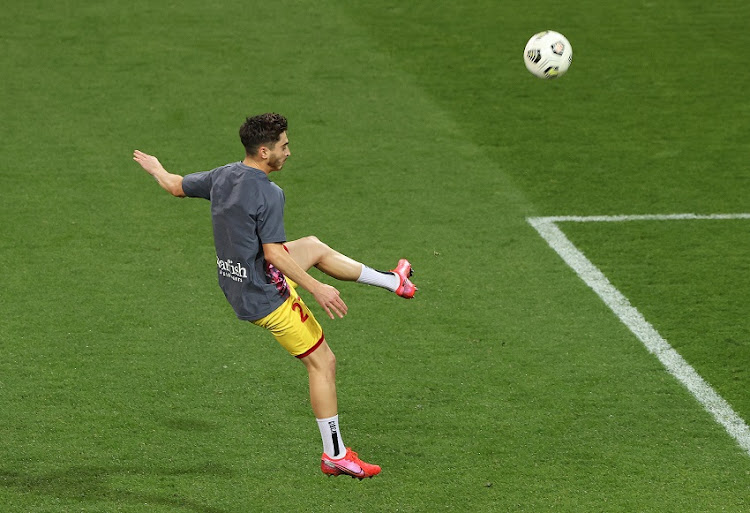 Adelaide United midfielder Josh Cavallo became the first active A-League player to come out as gay on Wednesday, saying he was done with feeling ashamed about his sexuality and the exhaustion of trying to live a "double-life".

"I'm a footballer and I'm gay," the 21-year-old said on a video posted on Adelaide's social media.

"All I want to do is play football and be treated equally."

Few elite male soccer players have come out as gay during their careers. Andy Brennan became the first former A-League player to come out in 2019 when the ex-Newcastle Jet was still playing in a lower tier.

"I'm tired of trying to perform at the best of your ability and to live this double-life, it's exhausting," said Cavallo.

"They would start saying bad things about me or making fun out of me. That's not the case. If anything you would earn more respect from people."

Australia's professional players union said it was a "wonderful moment" for him, the sport and "the LGBTI+ community".

"It’s fantastic that Josh has found our sport and his club to be a safe place to share his sexuality," he said.

"Despite progress made in sport and society, it takes a huge amount of courage to come out."

Melbourne man Cavallo said his Adelaide team mates and coaches had been like a family to him but he grew weary of having to swerve "normal locker room talk" about players' love lives.

"I experienced a type of sadness and depression I don’t wish on anyone," he said on a Network Ten website.

Cavallo said Thomas Beattie, a former youth player for English club Hull City who came out in 2020, had been a "role model" in helping him on his journey and hoped their example might help change things for other young gay men in sport.

"Statistics show only 33% of young gay men play football in comparison to 68% of young straight men," he said.

"That’s a lot of wasted young players missing out -- players that could be very talented, but who don’t fit the norm.

"Perhaps we can play a part in saying that football accepts everyone – that you are all welcome?"