JDR believe promotion is within their range 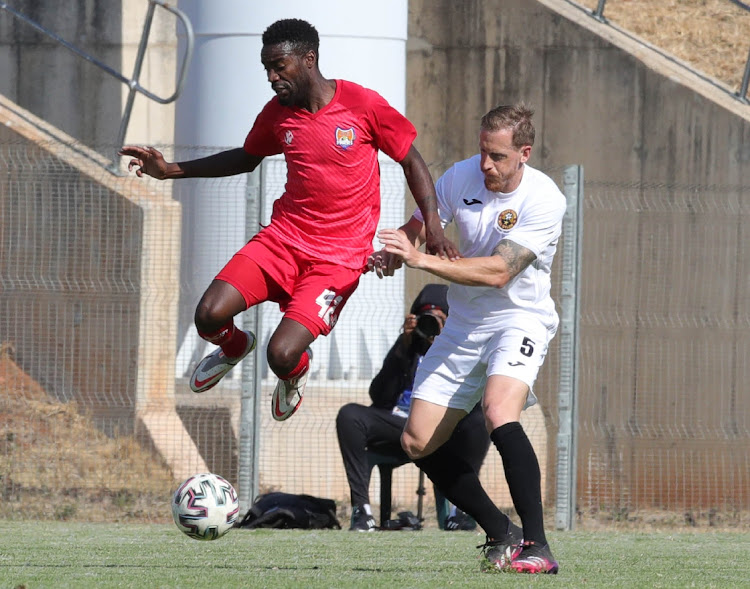 JDR, who’re in their third season in the GladAfrica Championship, top the log with 18 points from nine games. The Tshwane club were promoted from the ABC Motsepe League in the 2019/20 term. In their maiden campaign in the second tier, they finished seventh. Last season they finished sixth.

“I think we’ve overstayed our welcome in the GladAfrica. I feel, even as a coach and a chairman, I have gained enough experience in this league to now proceed to the DStv Premiership,’’ Nemasisi told Sowetan yesterday.

While he’s confident their experience in the division will come handy, Nemasisi refused to write off rookies, highlighting the threat posed by newcomers like Platinum City Rovers and Hungry Lions.

“We understand that we’re playing against very competitive teams, so it won’t be easy. As difficult as it will be, it’s achievable. The new teams in the league are doing so well,’’ stated the JDR coach.

“You have Rovers that were on top not long ago. Lions as well topped the log recently, so it’s an interesting battle. New teams have shown they are no walk-over, but I think experience will eventually give us an edge if we apply ourselves correctly.”

"I am excited about the appointment, it caught me by surprise, having only left my previous employer not too long ago [referring to his exit from TS Galaxy where he was an assistant to sacked Owen da Gama],’’ Bartlett told Spurs’ website.

SuperSport United coach Kaitano Tembo has maintained he’s not fazed by the prospect of losing midfielder Teboho Mokoena, pinning his hopes on Diski ...
Sport
8 months ago

After seven rounds of matches in the Diski Challenge reserve league, AmaZulu are the only team without a win.
Sport
8 months ago

Orlando Pirates barely have time to reflect on their progress in the CAF Confederation Cup as they have a DStv Premiership game against Royal AM ...
Sport
8 months ago