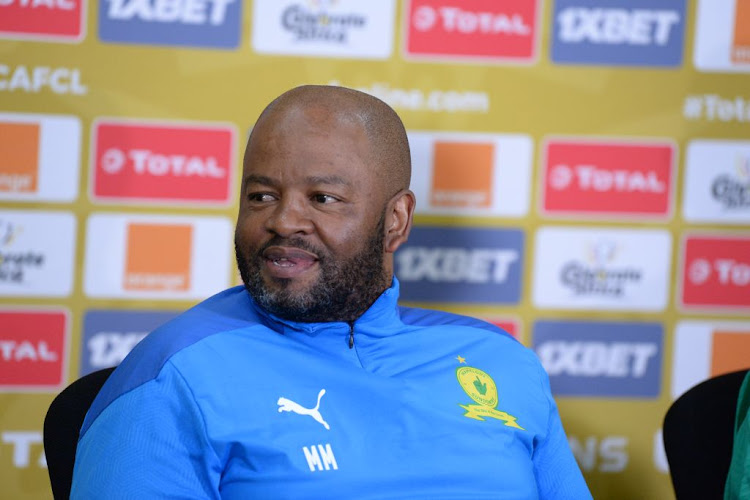 SA clubs are walking with an extra spring in their steps after they made the nation proud on the continent at the weekend.

The nation's flag is waving proudly after Mamelodi Sundowns beat AS Maniema Union 2-0 [4-2 over two legs] at Loftus stadium in Pretoria to advance to the group stages of the Champions League on Sunday.

AmaZulu got the ball rolling a day earlier when they stunned TP Mazembe of the Democratic Republic of Congo with a 1-1 draw away from home to advance to the group stages of the Caf Champions on the away goal rule after the first leg of the second preliminary play-off ended 0-0 in Durban last weekend.

Orlando Pirates also got in on the act when they beat Diables Noirs 1-0 on aggregate at Orlando Stadium to go through to the playoffs of the Caf Confederation Cup.

AmaZulu's achievement was the most impressive as they are playing in African football's premier club competition for the first time in their history and have y managed to reach the group stages at the first attempt.

Coach Benni McCarthy has done the unthinkable and after leading the Durban club to their highest ever finish in SA football last season — they finished runners up to champions Sundowns — he is blazing a trail on the continent. They elimination of five-time champions Mazembe was admirable as the Congolese side is regarded as one of the continent's powerhouses.

Sundowns coach Manqoba Mngqithi applauded all the local teams after hoisting the flag  high on the continent.

" I never doubted they [AmaZulu] would do it [beat Mazembe to reach the group stages for the first time]," Mngqithi said.

"I have always said if they played with character in Lubumbashi [in the DRC], they stood a chance. I believe they did exceptionally well. I was watching the match and there were very exciting moments, though Mazembe missed a lot of good opportunities.

"We are happy as South Africans to have almost everyone qualifying for the group stages, or for the next stage of the Confederation Cup. It is really, really exciting for the country because it says the Premier Soccer League is improving in leaps and bounds, and that is exciting."

Mngqithi said Sundowns performed exceptionally well against AS Maniema and should have scored more goals in a game they dominated on Sunday.