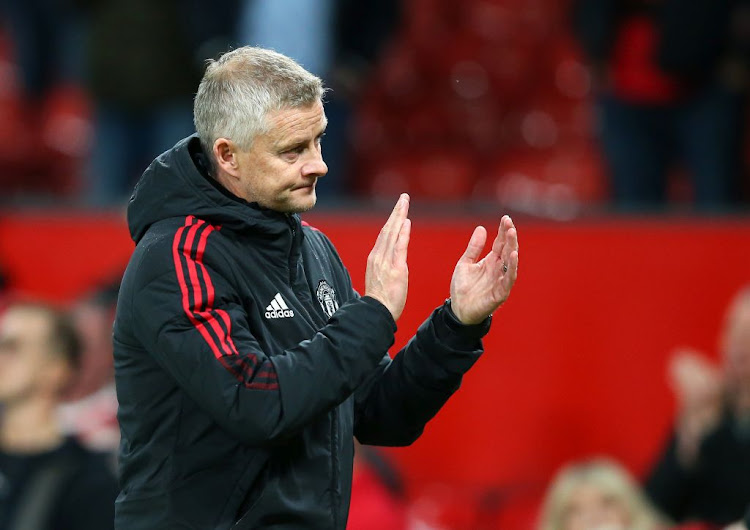 Following is a factbox on the highs and lows of his managerial time at the club:

Appointed United's caretaker manager to replace Jose Mourinho for the rest of the season, marking a return to the club where he won six league titles and the Champions League as a player.

Guided United to a 5-1 win over his former club Cardiff City in his first match in charge of United, marking the first time the team had scored five or more goals in a Premier League match since May 2013.

Became the first United manager to win his first five league games in charge since Matt Busby in 1946.

Named Premier League Manager of the Month for January 2019, making him the first United manager to win the award since Alex Ferguson in October 2012 and the first Norwegian to be named either player or manager of the month.

Picked up 25 points in the Premier League after taking over in December (W8 D1), more than any other manager had managed in his first nine games in charge of a single club in the competition.

Led them to a 3—1 league win at Crystal Palace, setting a club record of eight consecutive away victories in all competitions.

Guided United to become the first team in the history of the European Cup to progress after losing the first leg at home by two goals or more, as they beat Paris Saint Germain 3-1 in the last 16 second leg after suffering a 2-0 loss in the first leg.

Rewarded with a three-year permanent contract after guiding the team to 14 wins in 19 matches in all competitions.

Signed centre back Harry Maguire from Leicester City for a reported 80-million pounds, making the England international the world's most expensive defender.

United ended third in the league, only the second time the Old Trafford club had finished in the top three since Ferguson retired in May 2013.

Under him, United scored a record-equalling nine goals in a 9-0 win over Southampton, making it only the third time such a feat had been achieved in the Premier League.

Spent a total of $162.93m to bring in Raphael Varane, Jadon Sancho and Cristiano Ronaldo during the summer transfer window in a bid to revive the club's fortunes and challenge for the title.

Suffered his first defeat as the United manager after the team lost 2-0 at home to Paris Saint Germain in the first leg of the last-16 tie in the Champions League.

Suffered a semifinal defeat to Sevilla in the Europa League, the club's third last-four exit in a competition that season after they were knocked out at the same stage in the League Cup and FA Cup.

United lost 6-1 at home to Tottenham Hotspur, their joint heaviest defeat in the league, which Solskjaer at that time described it as “the worst day ever” of his managerial career.

Solskjaer saw United's exit from the Champions League group stage to the Europa League despite wins over PSG and RB Leipzig.

Suffered a Europa League final defeat by Villarreal, missing yet another chance to win his first trophy as United manager.

Thrashed 5-0 by rivals Liverpool, the club's worst result against the Merseyside opponents since 1925. Solskjaer said the team had hit “rock bottom” with that result, which the Norwegian also described as the “darkest day” he has had as the United manager.