Mabunda wants to excel in new role at Sundowns

Ambassador now a link between club and fans 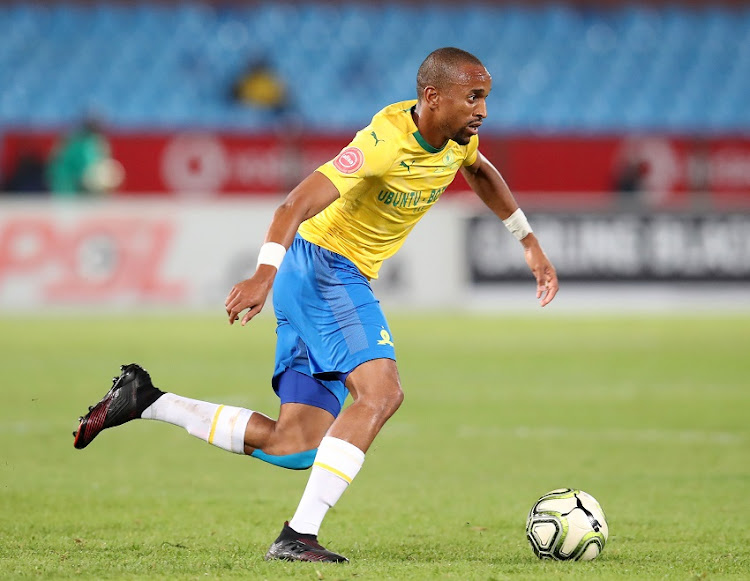 When Tiyani Mabunda decided to hang up his boots and take a role at Mamelodi Sundowns as a brand ambassador, it was not a difficult decision for him to make.

It was something he always thought of in the past, having excelled at Sundowns in a career that included six league titles, a CAF Champions League, two Telkom Knockouts, two Nedbank Cups and a Super Cup.

The former midfielder is a bridge between the club and its supporters and wants to be successful, like during his playing days.

“Honestly, I had this thought for many years. I believe that God has given me a chance to maximise my talent and allowed me to reach heights that not everybody has managed to reach,” Mabunda told the media yesterday after the PSL announced Moses Mabhida Stadium as the venue to host the MTN8 final between Cape Town City and Sundowns on October 30.

“To me to have been allowed to reach where I reached and what I have acquired can only be through God and I need to excel the same way I did in the past.”

The 33-year-old racked up 145 appearances for Masandawana during one of the club’s most successful periods after he was signed from Black Leopards in 2013.

He explained more about what his duties are with the supporters.

“My role at Sundowns is actually more on the supporters. You know the passion I have for them and everybody who supports the club,” he said.

“And it is something we as Sundowns have not been doing as much, but now the platform has been granted that there will be a relationship between the players, the management and the supporters.

“We bring the whole family together now. It is no longer supporters doing their own thing. We are trying to bring everybody together so that we can do things together.

“If you look at the unity that has been built with the supporters, it is really remarkable because in many years it was not there, but all of the sudden we see people who are united.”

Stuart Baxter has admitted that the recent run of poor results at Kaizer Chiefs has put him under pressure already.
Sport
10 months ago

Benni McCarthy has already learnt some important lessons during AmaZulu's maiden appearance in the Caf Champions League and he is determined to avoid ...
Sport
10 months ago

Sandile Mthethwa has revealed the reason he is yet to make his first start for Chippa United and insists that he is patiently waiting for his time.
Sport
10 months ago

SuperSport United coach Kaitano Tembo is reaping the rewards of putting his trust in the youngsters.
Sport
10 months ago
Next Article