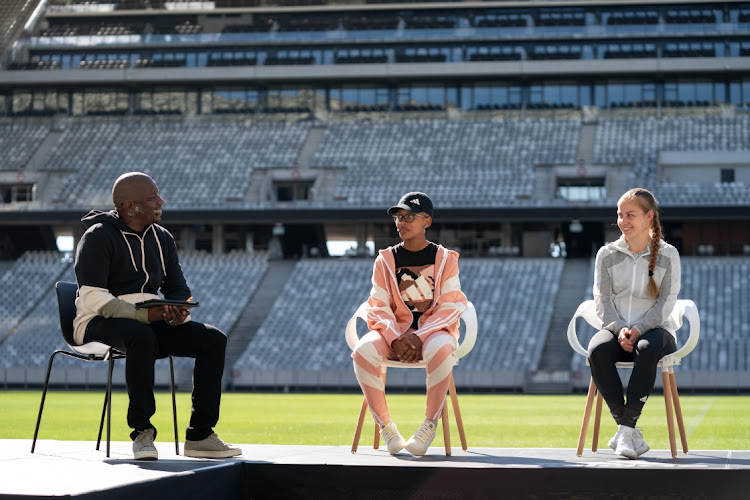 Even as she faced hurdles, pitfalls and potholes along the way as she pursued her dream of becoming a footballer, Kanalelo Taiwe didn’t for once think of giving up.

Forced to play with boys, she says so she could be stronger, her fighting spirit and resilience belies her age.

Kanalelo, 15, related her inspirational story during a recent Adidas "Impossible is Nothing" event in Cape Town, where she shared the stage with several of the brand’s famous ambassadors, including Springbok captain Siya Kolisi and Orlando Pirates’ Thulani Hlatshwayo.

Her football journey started when she was seven years old in the streets of Mangaung but, unable to find a primary school that offered football for girls, she took a route so familiar to women who pursued the sport as a career.

“I was always passionate about playing football, but because I wanted a bigger challenge, I ended up playing with the boys in Bloemfontein,” she said. That’s where she was eventually scouted by Bloemfontein Celtic, one of the first PSL teams to take women's football seriously. 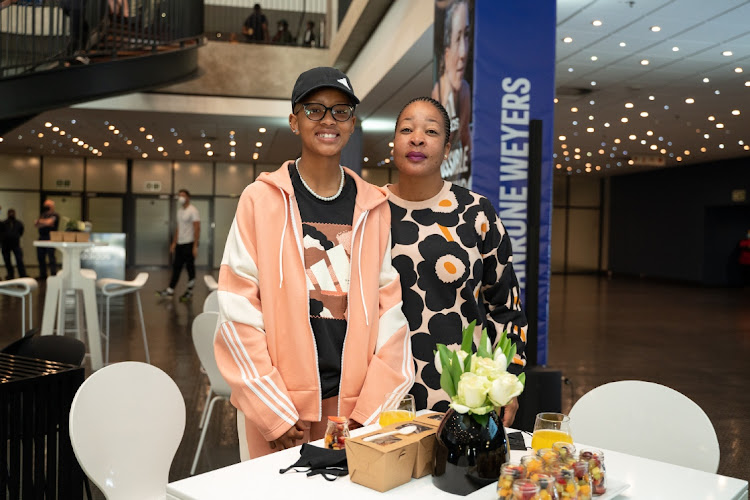 She was signed to Celtic's juniors, but such was her passion and talent, it was only a matter of time before she moved up a notch. Kanalelo – who describes herself as “a striker who scores lots of goals” – is now on the books of Tshwane University of Technology, who recruited her via a scholarship. She’s also a member of the national U17s headed by Simphiwe Dludlu.

“I’m the youngest member of the [national U17] team, and I’m gaining invaluable experience,” she said.

Kanalelo said playing with the boys rather than her peers strengthened her character and made her a better player. “It was not easy but I just had to do it because I wanted a better challenge... something to push me more. I managed to settle in well and compete equally with the boys.”

Now a national player and on her way to stardom, she has even bigger dreams of playing abroad, aside from pursuing a career in mechanical engineering. “I want to one day play for Manchester City. It’s my ultimate dream. I like their style of play. I have for too long dreamt of playing in the national team and now that it is happening, it’s only a matter of time before I play for Banyana Banyana. Thereafter, I want to see myself overseas.”

Kanalelo credits her mother Lerato – who accompanied her to the Cape Town Stadium event – for backing her dream all  the way from when she was just seven.

“She’s been a pillar of my strength. She raised me alone and has been there throughout this journey. My grandparents have also been supportive. I faced a lot of challenges along the way, coming from a small town in Bloemfontein, and facing critics along the way saying I won’t make it. So yeah, indeed, impossible is nothing,” she said.

Stuart Baxter has admitted that the recent run of poor results at Kaizer Chiefs has put him under pressure already.
Sport
3 months ago

Benni McCarthy has already learnt some important lessons during AmaZulu's maiden appearance in the Caf Champions League and he is determined to avoid ...
Sport
3 months ago

SuperSport United coach Kaitano Tembo is reaping the rewards of putting his trust in the youngsters.
Sport
3 months ago

Egyptian giants Al Ahly have confirmed that coach Pitso Mosimane will stay on at the club at least until the end of the current season.
Sport
3 months ago
Next Article