'We are not a one season wonder team' 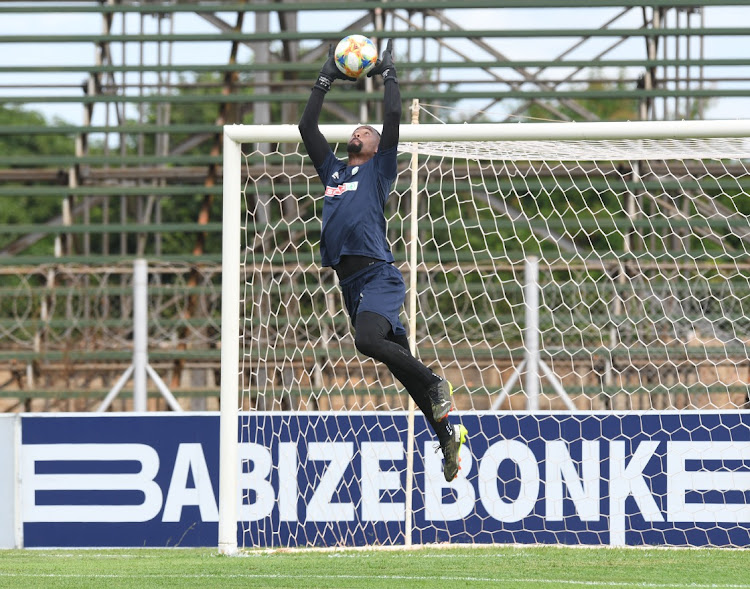 Despite their slow start to the DStv Premiership campaign, AmaZulu goalkeeper Veli Mothwa is optimistic that his team will challenge Mamelodi Sundowns for the league title.

Usuthu ended the 2020/21 Premiership season in second place behind champions Sundowns. However, they are currently in seventh place with six points from five matches, and trail log leaders Sundowns by seven points.

Usuthu will play against Kaizer Chiefs in their next league game at the Kings Park Stadium on Saturday (3.30pm).

“I am disappointed with the start we've had because we finished in second place last season. We hit an obstacle too early. We are used to winning and we are not a one-season wonder team. We still have 25 games and we can still catch up with them. We are not panicking, we are picking up nicely. Sundowns will slip up, and we will be there to capitalise when it happens,” he explained.

Commenting on their game against Chiefs, Mothwa said they are playing against a wounded team struggling to win games.

“Chiefs want a win and the same applies to us. They are wounded and struggling now. We will do the talking on the field of play. We will show you the character of AmaZulu,” Mothwa said.

Mothwa is part of Bafana’s 23-member squad that will play in back-to-back 2022 World Cup qualifiers against Ethiopia on October 9 and 12.

“We have to win both matches and put ourselves in a good position to qualify for the World Cup finals. The hunger and desire to win the game is big in the national team,” added Mothwa.

Kaizer Chiefs have lost their fear factor and have an element of unpredictability about them. This is the view of AmaZulu captain Makhehlene Makhaula ...
Sport
3 months ago

Surprise Ralani tormented Swallows last night as he scored a brace and created another goal for Cape Town City when they triumphed 4-0 at Dobsonville ...
Sport
3 months ago

Maritzburg United striker Lifa Hlongwane has asked his teammates to pull up their socks and improve their performances if they are to challenge for a ...
Sport
3 months ago

Golden Arrows coach Lehlohonolo Seema has bluntly admitted that they were surprised by Mamelodi Sundowns’ starting line-up during their 3-0 MTN8 ...
Sport
3 months ago
Next Article