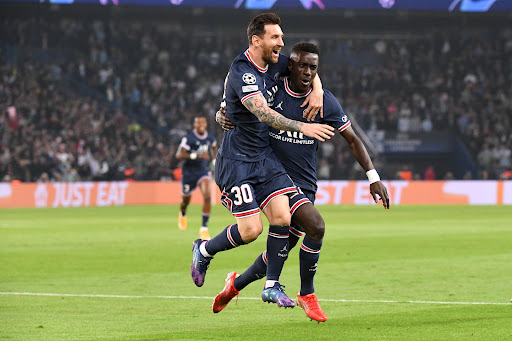 Manchester City manager Pep Guardiola was happy with his team's overall performance in Tuesday's 2-0 Uefa Champions League defeat at Paris St Germain (PSG) but said a lack of sharpness in front of goal cost them.

"I think we played a really good game," Guardiola said.

"It was quite similar to (the 1-0 league win) at Stamford Bridge, maybe we were a little less aggressive in our first actions for the quality of the players that we have.

"I think we created enough chances to score ... we attacked more desperate with less control and of course the quality they (PSG) have is fantastic."

City travel to face Liverpool in the Premier League on Sunday.