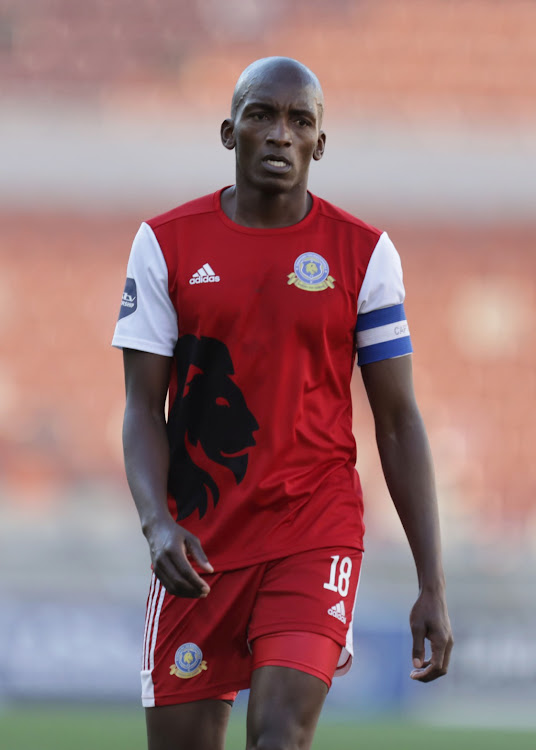 Lehlohonolo Nonyane has backed Marumo Gallants to overturn their 2-1 defeat away to Futuro Kings in the CAF Confederation Cup preliminary round first leg last week.

Gallants will host the Equatorial Guinea side in the return leg at Peter Mokaba Stadium this afternoon (3pm), desperate to win and progress to the next round.

A 1-0 win will be enough for Gallants to advance to the next stage.

“For the second leg against Futuro Kings, I believe we stand a very good chance of winning the game because we have an away goal advantage,” Nonyane told the club's media department yesterday.

“Even though last week we lost 2-1, I believe that was not a true reflection of the game. We created a lot of chances even though we didn’t convert them but I believe at the end of this match we will come [out] victorious here at home.”

Gallants will need to score first to put pressure on Kings, who are expected to sit back to try defend their lead today.

Unlike Gallants, AmaZulu face a massive task to try overturn a 1-0 defeat they suffered at home to Nyasa King Bullets in the preliminary round of the Champions League.

Usuthu have scored only once this season in five matches across all competitions. They will need to win 1-0 away to force the match to penalties or 2-0 to progress to the next round.

But this may prove to be a bridge too far, especially considering their struggles in front of goals and McCarthy expressed his concern after their goalless draw with SuperSport United in their DStv Premiership match on Tuesday.

Perhaps this could be the match that will finally turn things around for them should they win and progress to the next stage.

They have not won a match in five attempts, drawing two and losing three in all competitions.

Chiefs aim for back-to-back victories as they face Arrows

After their opening day victory over Orlando Pirates in the Soweto derby, Kaizer Chiefs will be eyeing back-to-back wins in the DStv Diski Challenge ...
Sport
1 month ago

Kaizer Chiefs midfielder Keagan Dolly has warned that once they start converting the chances they create, they will be difficult to beat in the DStv ...
Sport
1 month ago

Platinum City Rovers coach Ashwin Sutton has refused to attribute their blistering start to life in the GladAfrica Championship to the fact that ...
Sport
1 month ago
Next Article