Dolly says they will be unbeatable once they score more goals 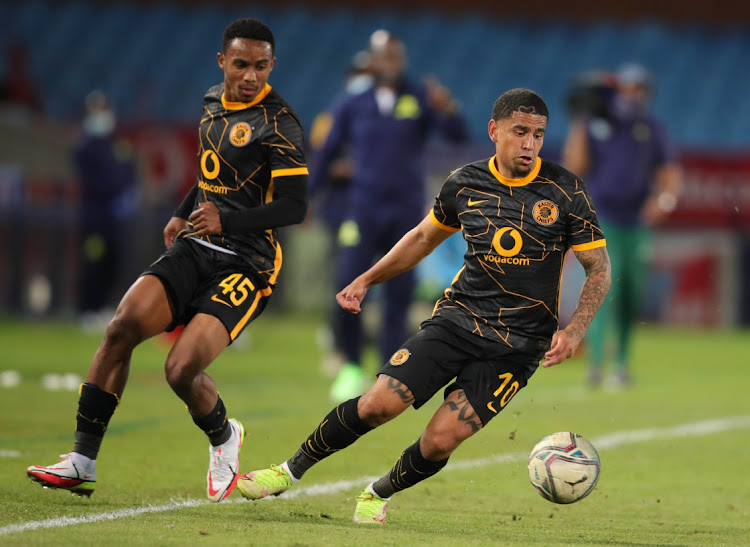 Kaizer Chiefs midfielder Keagan Dolly has warned that once they start converting the chances they create, they will be difficult to beat in the DStv Premiership.

In four matches Chiefs have already played this season, one in the MTN8 and three in the league, they have created decent scoring opportunities but failed to convert most of them.

Dolly revealed that scoring is an area they are working hard on at training to try and improve as they struggled to convert in those matches they played.

“With all the games, we are creating chances and I think we just need to start converting those chances. In the Baroka game, in the first half, we created six or seven clear chances that we should have scored and in the second half, we struggled a bit when they got the goal that they scored,” Dolly explained to the Chiefs media department.

“So, I think for us all the chances that we do create, we need to make sure that at least we score three or four so that we can be comfortable and play the way we want to play.

The 28-year-old added that their strikers stay behind after every training session to work on their finishing and that is just a matter of time before they get it right.

“Every striker that plays football goes on to the field wanting to score. They don’t go on the field to miss and I think the goals will come once we make it a habit of scoring at training as well,” he said.

“That’s what we have been trying to do to make sure that when we go to the match, we are ready and confident enough to take every chance we get.”

Following a draw, a win, and a defeat in three league matches, Dolly is content with the start they made and is eyeing a second win against Royal AM at FNB Stadium tomorrow at 5pm.

“We know they are tough opposition. I always say there are no easy games. Royal Am are playing against Chiefs and are going to come at us.

“We just need to stick to what we are good at and focus on playing the football that we know and taking our training sessions into the match and once we do that, we will come out on top.”

For a team that has not been busy in the transfer market, SuperSport United made a great start to their DStv Premiership campaign.
Sport
1 month ago

For too long last season, Orlando Pirates found winning back-to-back games difficult as they struggled for consistency, and would want to improve on ...
Sport
1 month ago

Perhaps Rulani Mokwena was correct to blame Manqoba Mngqithi, after all. On confirming the reported rift in the Mamelodi Sundowns coaching ranks last ...
Sport
1 month ago
Next Article