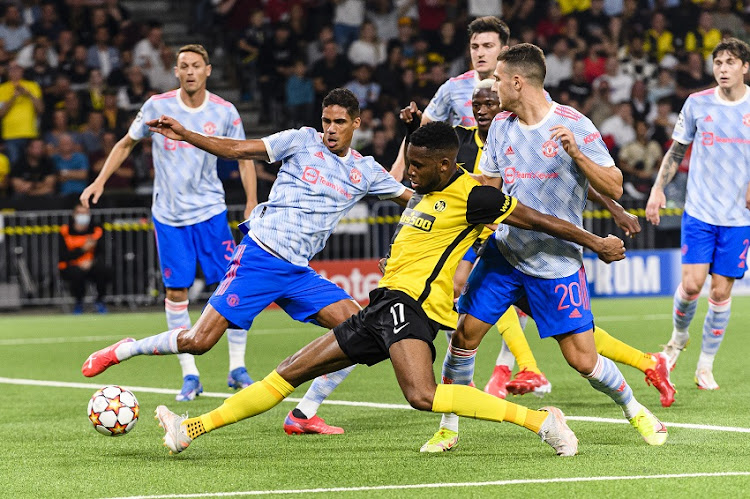 Manchester United captain Harry Maguire said poor discipline cost his side in their 2-1 Champions League defeat to Young Boys on Tuesday, but insisted there was plenty of time left to turn things around.

United had taken an early lead through Cristiano Ronaldo and appeared on course to get this season's Champions League campaign off to a winning start, but Young Boys turned things around in dramatic style in the second half.

Aaron Wan-Bissaka's 35th-minute sending off proved costly, with no side going on to win the Champions League previously after losing their opening match in the competition's history.

"Of course, discipline is a huge part of tournament football," Maguire said. "If this was a knockout game and we got knocked out of the competition because we went down to 10 men, everyone would be kicking ourselves.

"We're fortunate it is the first game of the group and have loads of time to bounce back from it."

The winning goal in the 95th minute came about after a defensive mistake from substitute Jesse Lingard, who woefully underhit a back pass.

Maguire, however, refused to blame the winger for the defeat.

"With Jesse, no footballer likes making mistakes but it's obviously part and parcel of the game," Maguire added.

"We showed what we can do, we deserved it," Wagner said.

"It is an incredible night for this club. You can see what it means to the fans, after they have been kept away for so long."