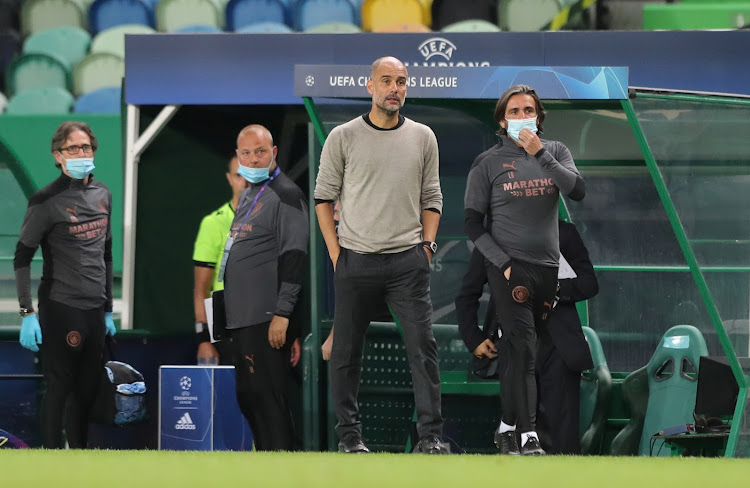 Manchester City's previous Champions League campaign was not a "failure" despite their loss to Chelsea in the final, manager Pep Guardiola said ahead of their Group A opener against RB Leipzig on Wednesday.

City were denied their first Champions League title after Chelsea's 1-0 win in Porto in May, after which Guardiola was criticised for his team selection.

The 50-year-old said City used the disappointment of their quarter-final exit to Olympique Lyonnais in 2019-20 as a catalyst to reach the final last season, and he hopes that the result against Chelsea will similarly aid their progress.

"Man City made a step forward last season, we improved a lot," Guardiola told a news conference before Wednesday's game at the Etihad. "We had 13 games and we won 11. We played incredibly well in Porto when we drew and deserved to win.

"People can say Man City was a failure but it was an incredible achievement last season playing really well in many of the games and losing against a big contender.

"The players have feelings and soul and it hurts when you cannot achieve something. For them, it's a new challenge to try. These guys win three of last four Premier League (titles) and we always have the feeling we can do better."

City are in a tricky Group A alongside Paris St Germain, Belgian side Club Brugge and Leipzig, and Guardiola emphasised the need for his team to get off to a good start at home.

Guardiola, who won the Champions League twice as Barcelona manager, added that the competition is now without a clear favourite owing to its unpredictability.

"There are many strong teams. It is completely different to when I started with Barcelona. The group stage is difficult. Leipzig are always complicated," he said.

"It is so important to start well, especially at home. When you have such a tough schedule, people go with national teams and come back with injury, and have to recover for a long time, you have to think about it day by day."