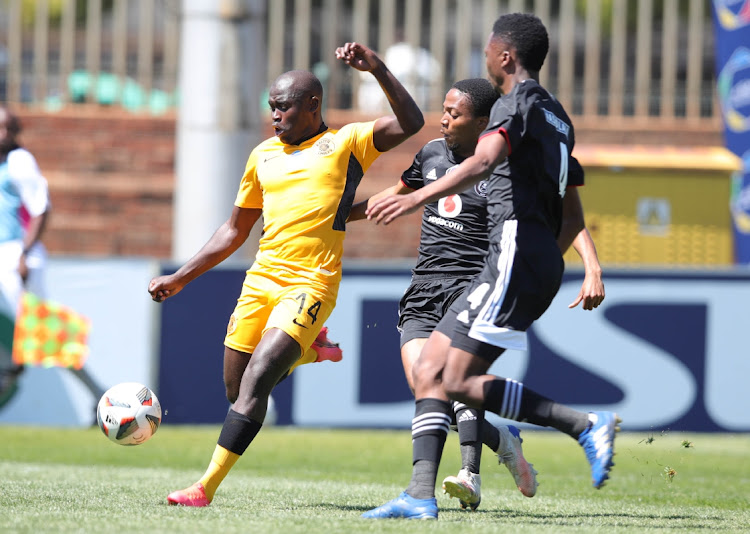 AmaZulu reserve league side started the defence of their DStv Diski Challenge Rewired competition with a 1-1 draw with Golden Arrows at King Zwelithini Stadium at the weekend.

Usuthu coach Sboniso Vilakazi said starting the new season with a draw against their provincial rivals was not a train smash.

“It was the first game of the new campaign, and we conceded an early goal. It is still early days. These are youngsters, and they are here to learn from their mistakes. The first game is always difficult,” said Vilakazi.

“The players started to suffer from fatigue, and it is because it was our first game after a long period without playing. I did not expect them to peak after just one game. It is a process, and we will continue to work on it.”

Usuthu went through the entire season unbeaten in the previous campaign. The coach is of the view that they would get stronger with each game.

Kaizer Chiefs were the biggest winners on match-day one after they dispatched rivals Orlando Pirates 3-0 at the Bidvest Stadium.

SuperSport claimed the bragging rights in the Tshwane derby after a hard-fought 2-1 win over arch-rivals Mamelodi Sundowns at the same venue.

That Orlando Pirates have never clinched any reserve league title, combined with their ineptitude to promote ample young players to the senior team, ...
Sport
4 months ago

Morgan Gould is excited about the new challenge that lies ahead for him after officially hanging up his soccer boots yesterday.
Sport
4 months ago

Benni believes AmaZulu will do well in CAF League

In his intrepid and uninhibited self, AmaZulu coach Benni McCarthy has spoken about how he sees no reason they will struggle in the CAF Champions ...
Sport
5 months ago
Next Article