Subs didn't get it right – Akonnor 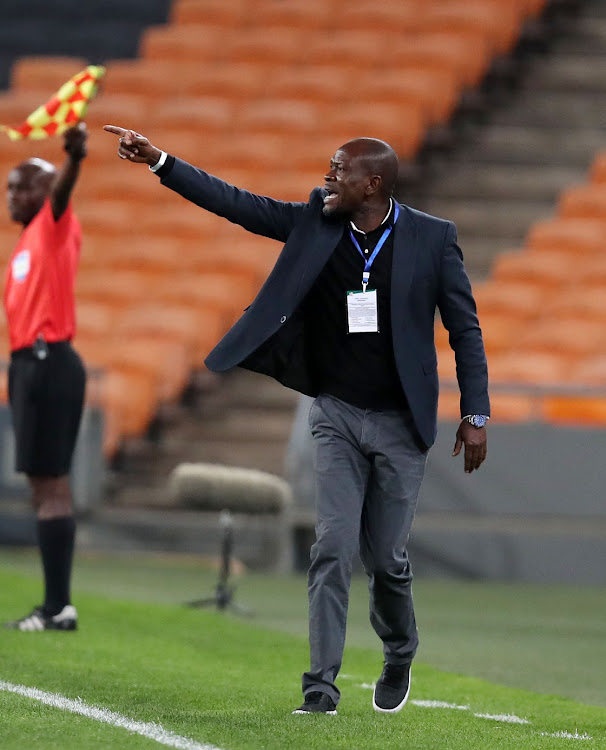 “In the second half something went wrong. Probably the people we brought in, I thought they were going to give us a different edge over the opponent, but that didn’t work well,” Akonnor said. “The Ofori situation also brought us a little bit of instability.

“I don’t want to be hard on my players but those who were given a chance didn’t really take it and that somehow affected the game and the way we wanted to play.

“We started very well in the first half... tactically we were very disciplined. It went the way we wanted. Second half, we somehow lost the midfield then we did one or two subs and that went the other way around from what we expected.”

Ghana suffered a major blow before the clash with Bafana after seven of their European-based players were forced to return to their clubs amid Covid-19 fears. Among the seven players recalled are the five England-based players who all started Friday's opening Group G  qualifier at home to Ethiopia that they won 1-0.

Akonnor has since urged Fifa and CAF to intervene in making sure European clubs don’t block players from representing their nations in the name of Covid-19 fears.

“Of course Covid has affected everybody. Fifa or CAF should take charge of this because some of the European teams are playing [using their full-strength squads] and here we’re deprived of the advantage of having our players... it’s not good but that’s not an excuse,” said Akonnor.

In the wake of Bafana Bafana’s important home win over Ghana in their second Group G World Cup qualifiers match, coach Hugo Broos has laid bare his ...
Sport
1 month ago

Swallows hot-shot striker Ruzaigh Gamildien has shared a secret about his superative shows against the big teams Orlando Pirates, Kaizer Chiefs and ...
Sport
1 month ago

New AmaZulu midfielder Pule Ekstein is keen to see the side performing well when they make their debut in the Caf Champions League this week.
Sport
1 month ago
Next Article