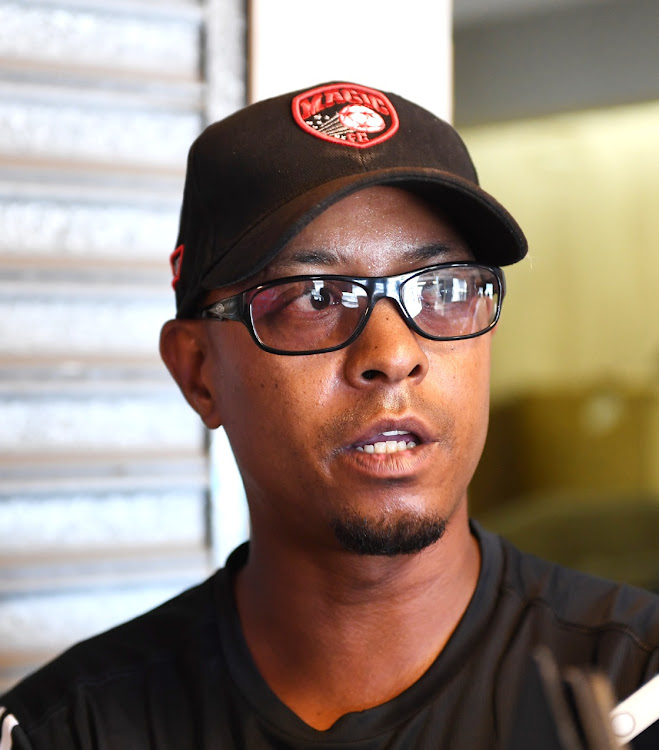 Sunday’s game between two teams many have tipped as title candidates Mamelodi Sundowns and Kaizer Chiefs may be the weekend’s Dstv Premiership drawcard but a draw is the most probable outcome.

This is the view of retired defender David Kannemeyer, who turned out for both teams in his prime. The Brazilians host Amakhosi at Loftus Versfeld (5pm).

“Indeed, this is the biggest game of the weekend. I’d go for a draw… I have a strong feeling about that. Like many I see Downs and Chiefs as title hopefuls but I won’t just write Pirates off just like that,’’ Kannemeyer told Sowetan yesterday.

The Cape Town-born erstwhile full-back expects that Sundowns will be a bit compact at the back instead of going all out, having seen Chiefs come from two goals down to force a 2-all draw before losing on penalties in the MTN8 first round mid-August.

“Sundowns are all about going forward but I expect them to be a little bit cautious on Sunday, because they know Chiefs can be a threat in transition. You saw how Chiefs turned things around in the MTN8, so for Sundowns that should be a lesson to always tread carefully when they go forward.’’

Meanwhile, there’s a belief among the Amakhosi faithful that obstinate coach Stuart Baxter will finally cave in and start new central defenders Njabulo Ngcobo and Thabani Dube instead of Eric Mathoho and Daniel Cardoso.

Dube made his Chiefs debut, coming off the bench later on in their 2-1 win over Baroka in their last outing, while Ngcobo is yet to taste action at Naturena. However, the latter must be motivated after a brilliant cameo in Bafana Bafana’s 1-0 win over Ghana in the World Cup qualifier on Monday, where he was deployed at central midfield.

On the other hand, Sundowns are expected to welcome their talisman Themba Zwane back to the fold after missing their past two games versus Chippa United and Golden Arrows in the league and in the MTN8 respectively.

In the wake of Bafana Bafana’s important home win over Ghana in their second Group G World Cup qualifiers match, coach Hugo Broos has laid bare his ...
Sport
4 months ago

Swallows hot-shot striker Ruzaigh Gamildien has shared a secret about his superative shows against the big teams Orlando Pirates, Kaizer Chiefs and ...
Sport
4 months ago

New AmaZulu midfielder Pule Ekstein is keen to see the side performing well when they make their debut in the Caf Champions League this week.
Sport
4 months ago
Next Article