We need his skills for our development – Sello 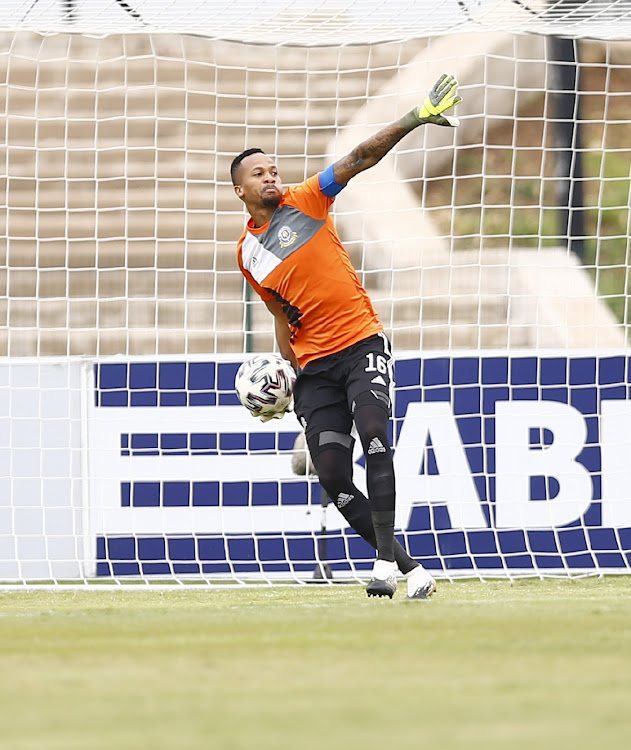 Brighton Mhlongo of Marumo is functionally blind in one eye after a freak training ground accident.
Image: Steve Haag/BackpagePix

Mhlongo had his life changed since a horrific injury at training in April when he was hit with a ball, at close range, in his face. The ball caused functional blindness in his left eye, forcing his career into suspension.

Sello revealed that they want Mhlongo to remain part of the team, but in development.

“Brighton is our soldier; he had an accident during our time and ultimately, what we said to him was we need his talent, we need his skills for development,” Sello told the media during the R2m multipurpose sports facility hand over to Nkgonyeletse Senior Secondary School in Mmalegasane, Limpopo, by Nedbank.

Nedbank gave Gallants, the 2021 cup competition champions, the opportunity to contribute to football development by selecting a school in their region where sports facilities could be built.

Asked if Mhlongo's retirement as a player was official, Sello said they were still finalising paperwork with him.

Mhlongo however, is still hoping that he will play as he continues to see eye specialists.

“I can’t say much because we are still in the process of gathering everything together, but as a club, he is still part of us and we are proud to have him,” Sello said.

“If anything happens, he will develop our MDC and further into the areas here and we will be using his talent and skills.”

Meanwhile, today Gallants travel to Equatorial Guinea to begin their CAF career. They meet Futuro Kings in the CAF Confederation Cup preliminary round on Saturday (5pm) at Estadio de Mongomo.

Sello is confident that they will come back with positive results to build ahead of the second leg a week later.

“We are very ready, but we are also scared because it's the first time going out [of SA] and there are several challenges; we are going into a very tricky country..

“Their logistics are very difficult, but we are geared up for that, we are going to come back with a result and we’ve been preparing.”

Mamelodi Sundowns midfielder Sammy Seabi, who’s on loan at Chippa United, has chosen to concentrate on the job at hand instead of worrying about his ...
Sport
8 months ago

In Nigerian defender Olisa Ndah and Ghanaian striker Kwame Peprah, have Orlando Pirates got the right foreigners this time around?
Sport
8 months ago

Underestimating Swallows is one of the main reasons Orlando Pirates have struggled to beat them in the DStv Premiership.
Sport
8 months ago

In a match where he was simply impressive, netting the match’s only goal to propel Bafana Bafana to a crucial win over Ghana in the 2022 World Cup ...
Sport
8 months ago
Next Article