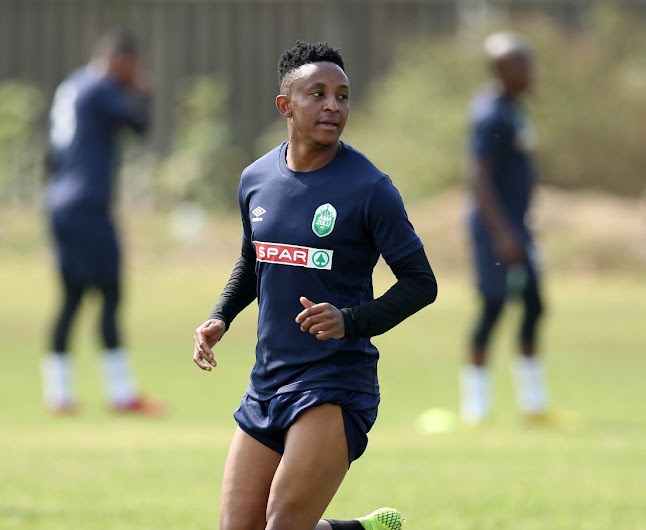 New AmaZulu midfielder Pule Ekstein is keen to see the side performing well when they make their debut in the Caf Champions League this week.

AmaZulu are hosting Nyasa Big Bullets‚ formerly known as Bata Bullets‚ of Malawi in the first leg of the preliminary round in Durban on Friday and the former Kaizer Chiefs player said Usuthu players can’t wait to continue to show the form they had last season.

“As AmaZulu we know it’s the first time we’re going to play in the Champions League‚ and so for us it will be a matter of learning from the games that we’ll be playing‚” said Ekstein of the Durban club’s first venture into continental football.

“We started preparing [for Nyasa] a few days ago and for us to play in the Champions League is a big thing. This is not only big for the players but for the supporters as well. We’re hoping we’ll be good and make our supporters happy.”

Bullets‚ who are based in the Malawian capital Blantyre‚ were eliminated in the preliminary round of the Champions League in the 2000‚ 2018 and 2018/19 campaigns and their big stride in this competition was reaching the group stages in 2004.

Ekstein‚ who joined Usuthu before the start of the 2021-22 season‚ said he started talking to McCarthy in 2019 and that’s why it was smooth for him to link up with him at AmaZulu. McCarthy was appointed as head coach a few games after the start of last season.

“I have come back [from FK Sabail in Azerbaijan] because I’ve been speaking to coach Benni and we started talking in 2019 since I left SA. He was the person I spoke to and for me to come to AmaZulu was easy because I had already spoken to the coach.

“The way other players welcomed me also made me feel at home. The way the team is being run is similar to the team I played for overseas. For me jell with the team it’s easy because of the way they welcomed me.”

The 30-year-old midfielder added he was happy to be part of the competitive squad of AmaZulu and was hoping to get more game time after making his first appearance as a substitute in the club’s last DStv Premiership match against Swallows FC before the international break.

“For me what I’ve seen in the AmaZulu team‚ whether you’re young or old‚ when we’re at training it’s all about the quality that you can produce‚” Ekstein said. “We don't have youngsters or senior players because everyone learns from senior players and youngsters. The quality that is in the team is strong and looking at the way the team played last season shows that we’re gelling.

“We’re hoping that this season we’re going to play the same way and maybe win one or two trophies with the quality we have.

“For me it was good to play [against Swallows] even though I played a few minutes‚ but it shows that if I can work harder I will get the time to play because coach Benni wants players to work hard.

“For a player to play at AmaZulu you must work hard and it’s not about whether you’re coming from overseas or your name. It’s all about working hard at training so that you can play.

“I’m happy that I’ve had time to play and I’m hoping to play more and deliver for the team.”