Pirates yet to win a game against Swallows since promotion 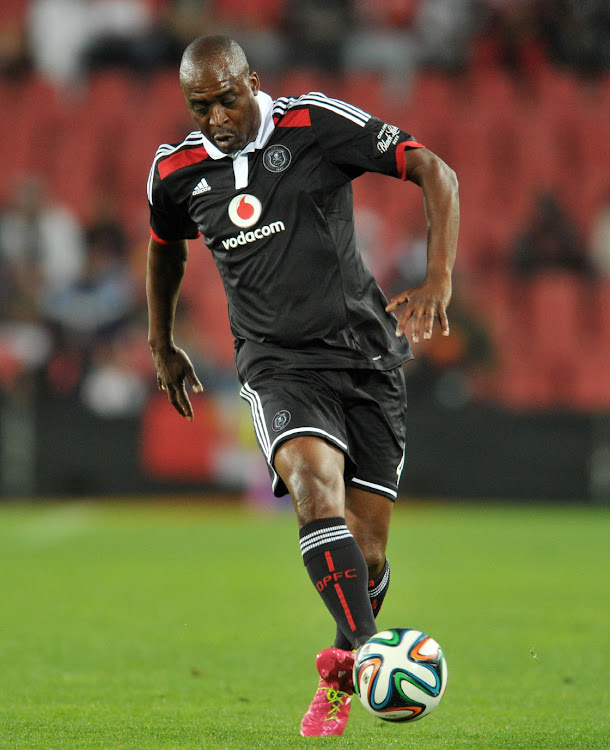 Underestimating Swallows is one of the main reasons Orlando Pirates have struggled to beat them in the DStv Premiership.

This is according to Pirates legend Edward Motale after watching his former team fail to register a win in three attempts against Swallows, since they were promoted last season.

In the previous campaign, they drew 1-1 in both league matches. Brandon Truter's charges then got the best of the Buccaneers in the MTN8 when they beat them 2-1 last month.

It was a match that saw the end of coach Josef Zinnbauer's stint at the club.

Ahead of their first league meeting this season at Orlando Stadium on Saturday at 3pm, Motale hopes the Buccaneers have learnt their lessons and won't take the Birds for granted again.

“I won’t say they are struggling against them. What I saw, especially their game in the MTN8, Pirates undermined Swallows, [feeling] that they have a new team, they have youngsters,” Motale explained to Sowetan yesterday.

"You could see their body language when they entered the field. They thought it would be a walkover and were shocked. Swallows are one team once you score first, they are good at coming back.

“They [Swallows] played 20 draws last season, most of them coming from a deficit.

“I would say underestimating them has been Pirates' downfall, but I think now they have learnt their lessons and in a hard way. I think it will be a different ball game on Saturday.”

There is no doubt pressure will be on Pirates assistant coaches Mandla Ncikazi and Fadlu Davids as they have not won a match since Zinnbauer left.

They have drawn their two opening matches against Stellenbosch and Marumo Gallants in the league.

“I would say they are under pressure in a sense that they have not won any game yet, but let’s give them time. Maybe their first win will give them a confidence booster,” he said.

“I believe results will come soon. There is this mentality every time they play small teams, they take them for granted. That’s what has been killing them.”

In a match where he was simply impressive, netting the match’s only goal to propel Bafana Bafana to a crucial win over Ghana in the 2022 World Cup ...
Sport
8 months ago

Bafana Bafana striker Percy Tau expects Ghana to have their tails up when the West Africans visit FNB Stadium in a 2022 World Cup qualifier on Monday ...
Sport
8 months ago

Ghana goalkeeper Richard Ofori is looking forward to reacquainting himself with old friends when the West Africans face Bafana Bafana in a crunch ...
Sport
8 months ago

At 37, veteran winger Elias Pelembe has no intentions to hang up his boots any time soon.
Sport
8 months ago
Next Article