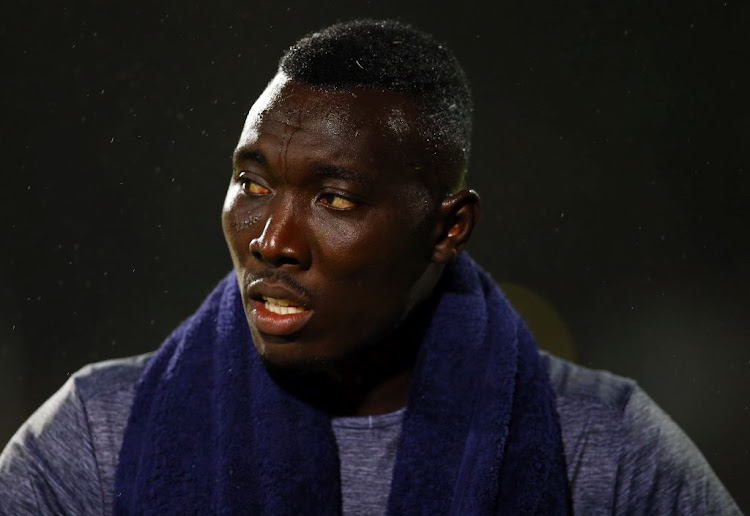 The Orlando Pirates goalkeeper is very familiar with some of the players he will face when the visitors tackle Bafana, and said it is tough matches like that they have to win if they are to move a step closer to securing a ticket to the global showpiece.

“This game is very important, not for just me, but also for the nation [Ghana] because we know how much the nation loves the game [of football,” he said.

“We know how important this game is for the nation because we want to go to the World Cup. That is the stage every player wants to play in.

“I know their qualities. They are very good. But at the end of the day we are Ghana and we need to show we are the Ghanaian national team. The most important thing is we need to win.”

Ghana are perched at the summit of Group G after beating Ethiopia 1-0 in Cape Coast a few days ago, while the new-look Bafana were held to a 0-0 draw by Zimbabwe away from home on Friday.

Both Bafana and the Zimbabweans have a point each after the stalemate.