‘I will do my utmost to repay the faith’ 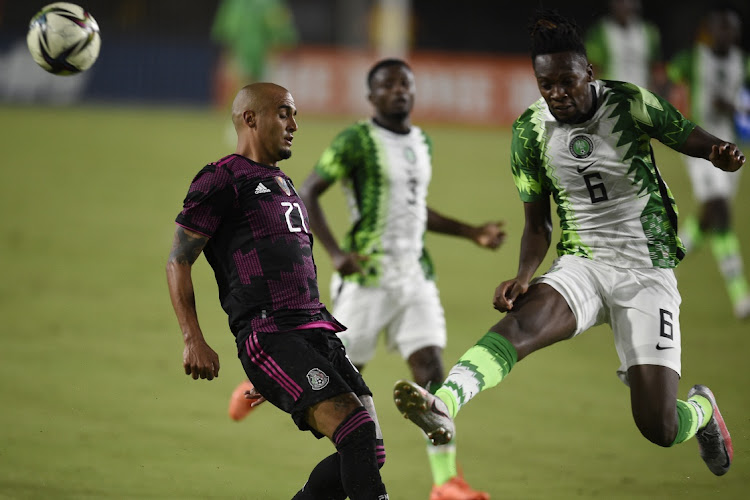 New Orlando Pirates signing Olisa Ndah has vowed not to disappoint club chairman Irvin Khoza during his stay at the Soweto giants.

The central defender has completed his three-year move to the Buccaneers from Nigerian side Akwa United. The 23-year-old arrived on trial at Pirates soon after helping Akwa win their first Nigerian Professional Football League title in May.

“Thank you to Dr Khoza and the Orlando Pirates technical team for believing in me. I will do my utmost to repay your faith in me,” he said in a statement.

“I am at a stage of my career where I really want to test myself and I think this is the perfect opportunity for me and I have taken this challenge upon myself.”

The defender also paid tribute to his former team Akwa. “I would also like to express my gratitude to the owners and management of Akwa United for allowing me to join the club,” he said.

“From the management and technical staff to the supporters, everyone at Akwa United has made such a big impact in my career. I have developed as a person and a footballer during my time at the club. I’m honoured to have made my debut for the Under-23 national team and received a maiden Super Eagles call-up as an Akwa United player.

“We’ve shared so many special moments, including a first Nigerian Professional Football league title for the club. I can’t wait to get going and look forward to giving my 100% at every given opportunity.”

Ndah will be competing for a place with Happy Jele, Thulani Hlatshwayo and Kwanda Mngonyama in the heart of the defence. He has been capped twice for the Super Eagles of Nigeria and his arrival would likely add stability to Pirates’ leaky defence.

He could be available for selection when Pirates return to action after the international break on September 11 when they host Swallows at Orlando Stadium.

Eric Tinkler will feel that his team holds the advantage after Cape Town City denied Swallows a crucial away goal in the first leg of the second MTN8 ...
Sport
8 months ago

Mamelodi Sundowns coach Rulani Mokwena is expecting his team's defence to be tested by attacking Golden Arrows in their MTN8 semifinal first-leg ...
Sport
9 months ago