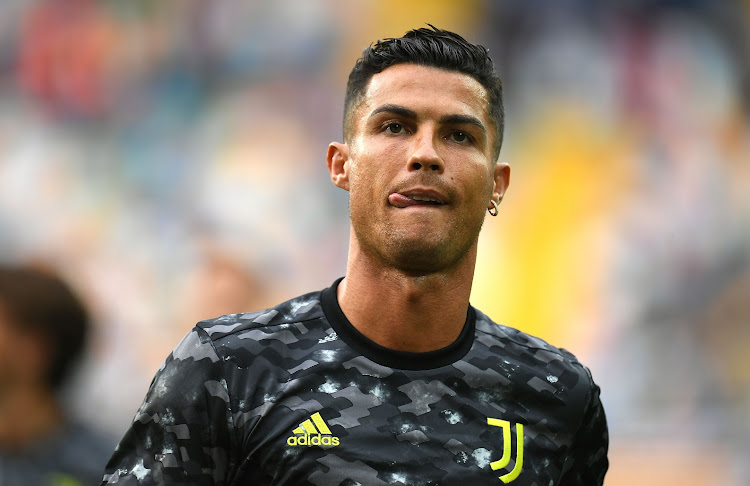 Having left Manchester United in great shape 12 years ago, not long after firing them to a third straight league title, Cristiano Ronaldo is set to return to a club that is looking to recapture the glory days.

They say never go back, but United fans had been longing for Ronaldo to rejoin their side for many years, more in forlorn hope than anything else.

A Ronaldo return to England could have triggered very different emotions among United’s following should widespread reports that the Portugal forward was on the verge on joining rivals Manchester City come to fruition.

Instead, subject to personal terms being agreed, a visa and medical clearance, Ronaldo will return to the club that turned him from a scrawny teenager in 2003 to a Ballon d’Or winner in less than five years — a player who transformed United into a force at home and abroad.

Between his Premier League debut in August 2003 and his final appearance in May 2009, only Thierry Henry scored more goals (92) than Ronaldo’s tally of 84.

His goals helped United reach the Champions League final in 2008 and 2009.

The Portuguese scored 15 goals in 52 Champions League appearances for United, including eight during their victorious 2007-08 campaign, netting in the final against Chelsea. Only Ruud van Nistelrooy has ever scored more times in a single Champions League campaign for the club.

Ronaldo has remained a fan favourite at United even since leaving the club.

When he returned to Manchester with Real Madrid in 2013, upon scoring the winner at Old Trafford to knock United out of the Champions League, Ronaldo refused to celebrate. He received rapturous applause from United supporters, who had been singing his name all match.

Ronaldo has often spoken in glowing terms of his time at United and has labelled former manager Alex Ferguson as his “father in football”.

Widespread reports in the British media said Ferguson, now retired but still a director at the club, had a hand in talking Ronaldo out of a move to City and instead back to Old Trafford. Former defender Rio Ferdinand also claimed he had called Ronaldo to dissuade him from joining Pep Guardiola’s side.

Inspiring today’s United will present Ronaldo with a very different challenge to when he joined the league champions in 2003.

United have not won the English top flight for eight years, and have not progressed beyond the Champions League quarterfinals since 2011. After an impressive transfer window that also saw Jadon Sancho and Raphael Varane come in, there is renewed hope that this can be United’s year.

“Ronaldo will be coming to win trophies, personal accolades, set the Premier League on fire,” former defender Gary Neville told Sky Sports. “It is a different Ronaldo, everyone expected that.

“I was a little bit fearful watching Chelsea last weekend, knowing [Manchester] City are going to be strong, Liverpool have Virgil van Dijk back, that United could improve but finish in a lower position. But this news gives me more hope that they can have a great season.”

But not everyone is convinced. Ronaldo did not achieve what he set out to do at Juventus and win the Champions League. During his three years in Turin, Juve did not progress past the last eight in the competition.

But United fans will not care about any of that. They got one over on their great rivals City in securing one of their reported targets, one who could have filled the void left by the departure of all-time top goalscorer Sergio Aguero, and will have their prodigal son back playing where they feel he belongs.