Benni optimistic AmaZulu up for challenge at Downs

Coach vows to bounce back from MTN8 loss 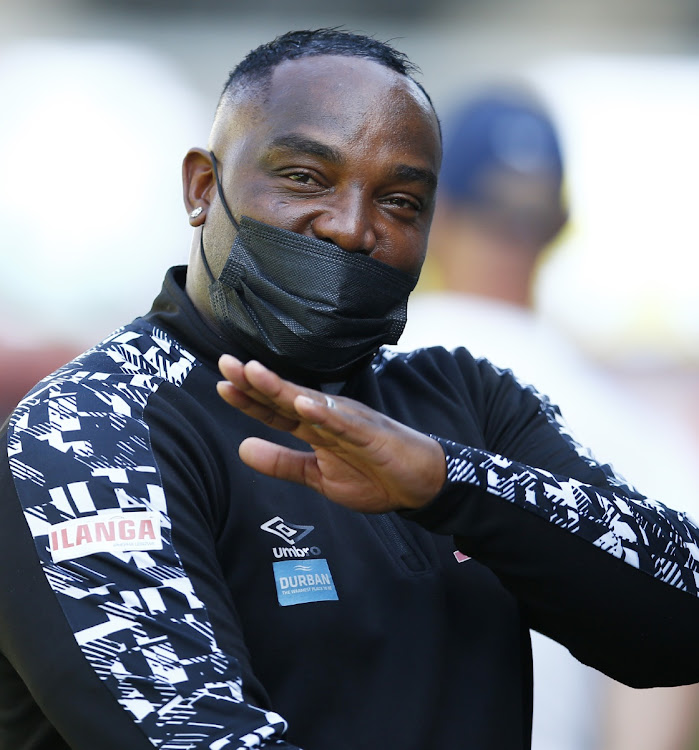 AmaZulu coach Benni McCarthy may have admitted that playing champions Mamelodi Sundowns in their DStv Premiership opener this season could be challenging, but that they plan to make it uncomfortable for them.

Following their exit in the MTN8 after losing to Cape Town City, McCarthy insists they cannot afford a slow start in the new season and is optimistic that his side will be up for the challenge.

“Unfortunately for us, we are playing a team that won the league and we finished second and we play our opening match against each other.

“I think we had decent preparations. We had far fewer interruptions. The players that came back from injuries and from self-isolating, all integrated with the team. So it was just to try to get them up to speed in terms of fitness level and that.”

AmaZulu coach Benni McCarthy wants to continue with his philosophy of attacking football. McCarthy said he would not change their style of football.
Sport
1 year ago

McCarthy is also demanding immediate response after the 1-2 defeat they suffered against City on Sunday. “We need to bounce back from our defeat against City that we had over the weekend,” McCarthy said. “There are some good qualities and the boys look really motivated and up for the challenge.

“We know it’s going to be an interesting and very difficult encounter because Sundowns were the champions last season. They didn’t lose much of that championship team. They have only added more quality players to their team.

“So we know the task is very tough. We don’t shy away from that. We just prepare ourselves the best way we possibly can and hope that the players will be up for the fight.”

With Sundowns coming off from a victory against Kaizer Chiefs in the MTN8, McCarthy admitted his players would need to be at their best if they are to get something out of the match.

“Playing against Sundowns, we have to work hard, but we will also try to make life uncomfortable for them. We are hoping for the best possible outcome from this game. It is never easy playing champions, but we are optimistic and we think we can have some joy and have some success.”