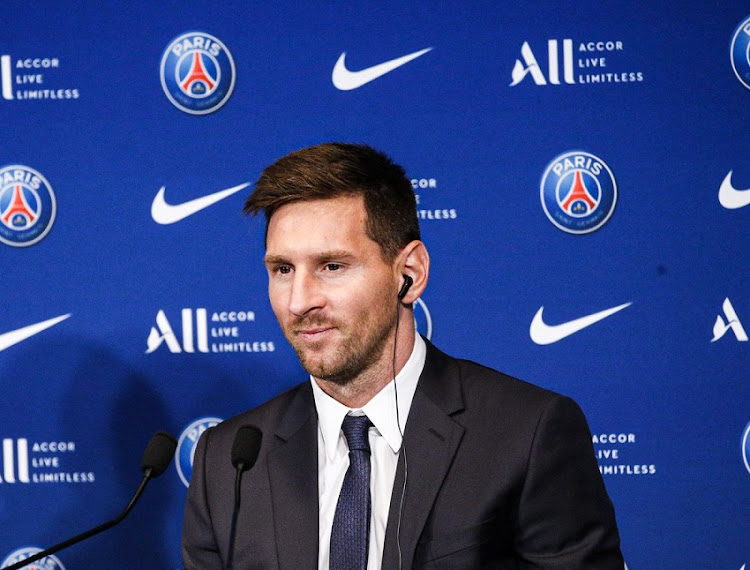 Lionel Messi revealed that his move to join Paris Saint-Germain was motivated by his countryman and coach Mauricio Pochettino.

The arrival of Messi at the French Ligue 1 club is seen by French giants PSG as the vital missing piece of their frustrating Champions League puzzle, and already has fans queuing up for his jersey at the club’s retail store.

The 34-year-old says he joined PSG because of the influence of coach Mauricio Pochettino.

“I know the coach Mauricio Pochettino very well. That he is Argentinian helped from the start, it was important in my decision making,” Messi told the PSG Twitter account.

“The coaching staff and the squad had a lot to do with me choosing this club.”

Neymar and Messi's reunion at PSG is expected to be one of the biggest combinations in the game alongside Kylian Mbappe, who is regarded as the fastest player in the world.

The duo won everything world football had to offer during their era at Barcelona, winning several domestic and European titles and even landing a treble on the way.

“Neymar and I know each other very well. I hope we will be stronger together and with all our teammates,” said Messi.

“I have the same excitement, and the same desire that I had as a child.

“The welcome I received was wonderful. I feel incredibly happy. I can't wait to get started with my teammates.”