Baxter: ‘Bibo’ Radebe could be a strong candidate for Kaizer Chiefs 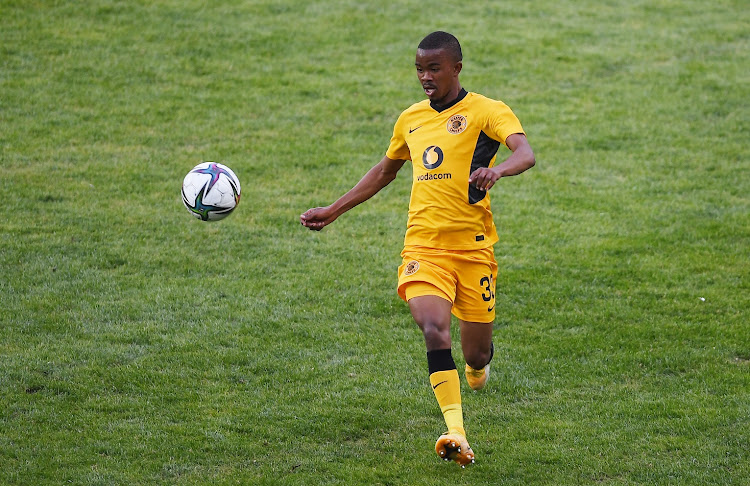 Sabelo Radebe has surprised Stuart Baxter with his progress, the coach pronouncing that if the Kaizer Chiefs development product continues to work hard he can be a “strong candidate” for a first-team place.

Radebe, the skilful, penetrative 21-year-old midfielder nicknamed “Bibo” who was promoted from the reserves in February, set tongues wagging with an eye-catching second half in Chiefs’ penalties win against Orlando Pirates in the preseason Carling Black Label Cup.

That performance has produced speculation on whether Baxter — known to be conservative introducing youngsters — will find space for the exciting youngster, especially in a Chiefs crammed with some quality signings.

Probably wary of fuelling expectations, Baxter did seem to err towards caution when asked in Wednesday’s press conference ahead of Chiefs’ MTN8 quarterfinal against Mamelodi Sundowns on Sunday about Radebe’s prospects of playing a lot of games in 2021-22.

“Look, when I first came, the very first day his training was wretched. He was all over the place and running about like a headless chicken,” Baxter said. “That I guessed, when I took him and spoke to him, was because he wanted to impress the new coach as much as he could.

“And he is a gifted player, he does have a lot of talent. We’ve all seen lots of talented players who don’t make it, for various reasons.

“But ‘Bibo’, I have to say, between that day, the Pirates game, and now, I think he got down to some work, he wanted to play within the structure of the team, play with other players and not just wanting to be individualist. So I think his progress has been excellent.

“I don’t like sitting here and saying anyone is going to play 20 or 30 games, because lots of things can affect that — lack of form, injuries, whatever.

“But Bibo has certainly surprised me with his progress. And I hope he continues that progress, because if he does then he’ll be a strong candidate.”

For eighth-placed 2020-21 Premiership finishers Chiefs, their season-opener against fourth-time successive champions Sundowns at Lucas Moripe Stadium will be seen as an early test of how competitive the club starved of trophies for six seasons can be in the coming campaign.