Grealish debuts for Man City but Leicester are the winners 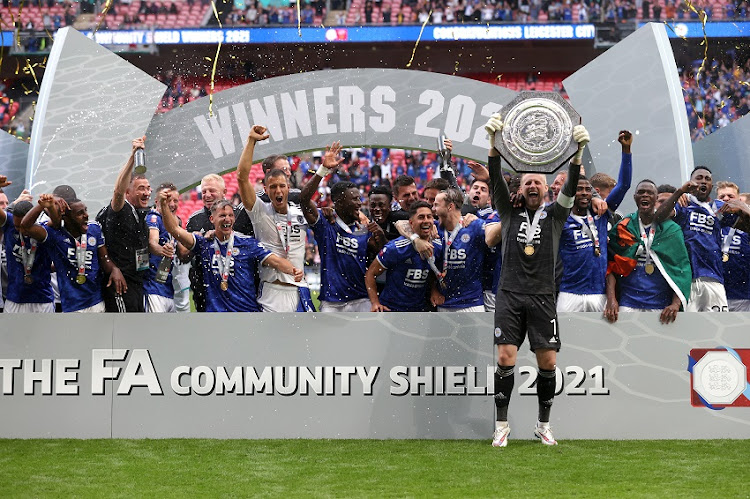 Second half substitute Kelechi Iheanacho scored from the spot against his old club after a lunge by Nathan Ake in the 89th minute.

The victory was the second in a row at Wembley for the Foxes, in their third Community Shield appearance, after they beat Chelsea in the May FA Cup final.

Jack Grealish came off the bench to make his debut for Manchester City as the Premier League's most expensive player, after his 100 million pound ($138.71 million) signing on Thursday, in the 64th minute.