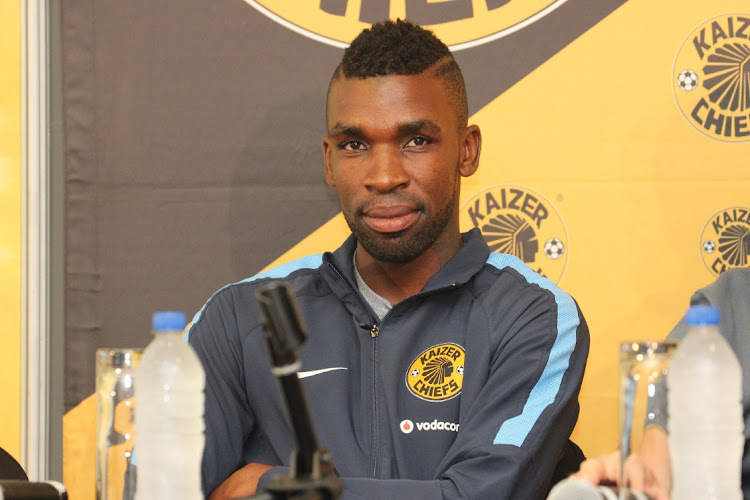 Dube joined the Soweto giants from Richards Bay last month and he has already been tipped to succeed at the club.

Mashamaite was also a left-footed centre-back at Amakhosi during his stay and feels Dube will bring something different to what they now have.

“Left-footed centre-backs are a bit rare in the country and I have been following his game at Richards Bay and he is in that mould of Innocent Maela. He can play left-back and left-centre back as well,” Mashamaite told Sowetan yesterday.

“Very solid. I don’t know how tall he is but he looks very tall and I think at some point he will play centre-back. I think it is a good signing in terms of rebuilding the team now.

“They brought a bit of fresh blood mixed with experience within either the GladAfrica Championship or Premiership. They linked that up with the guys from development structures. It will create a long-lasting type of situation where they are building.

“It is more like building for the future and if they can get that right, they will be hard to beat in the coming years.”

Asked why there’s a shortage of such a breed in the league, Mashamaite feels it could be down to scouting.

“I don’t know what to say about the cause of it... It is a fact that left-footed centre-backs are scarce,” he said.

“I was watching the Euros and I think it was Spain who were playing with two left-footed centre-backs and that was interesting. But in a country like SA, we struggle with that. Maybe if we can work on better scouting, we will see better results.”

Left-footed players Ricardo Nascimento, Alje Schut and Mashamaite have done well for Mamelodi Sundowns and Chiefs, and Dube has been tipped to emulate them.

“We always going to measure Chiefs by how many goals they concede. At the end of the day the club has always produced good goalkeepers and good defenders.”

Mamelodi Sundowns’ big early cup clash against Kaizer Chiefs has been set for Sunday August 15‚ as the Premier Soccer League (PSL) confirmed the ...
Sport
5 months ago

Mamelodi Sundowns left-back Lyle Lakay hasn’t shield away from the reality that there’ll be no room for half-baked commitment this season after the ...
Sport
5 months ago

Competing in the Caf Champions League final has left Kaizer Chiefs playing catch-up in their pre-season preparations for the 2021-22 season‚ coach ...
Sport
5 months ago
Next Article