Kadodia says shot-stopper will be signed if he impresses 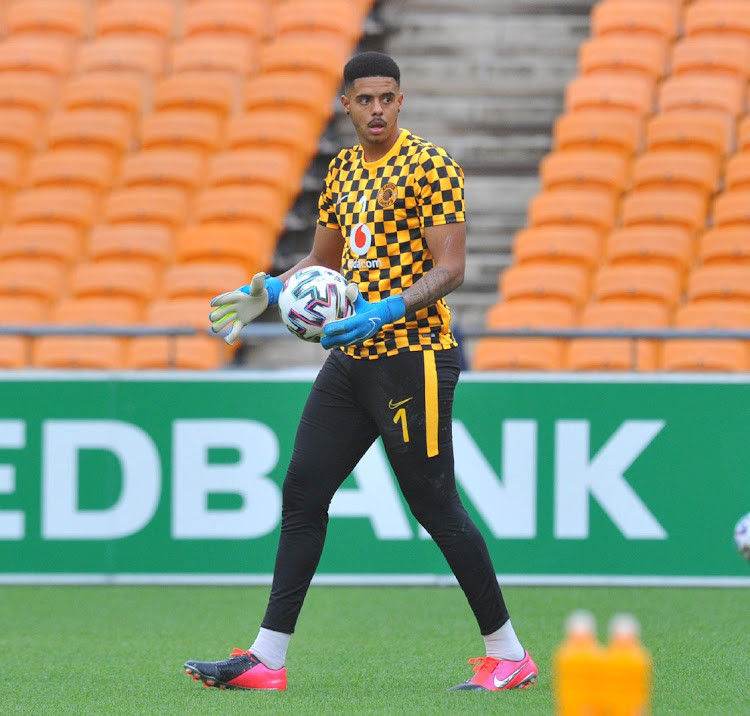 Petersen, who was among the four players to be released by Chiefs earlier this week, started training with the Team of Choice on Wednesday.

The keeper, together with veteran midfielder Willard Katsande, Kgotso Moleko and Philani Zulu left Amakhosi on Tuesday, while Yagan Sasman, Siphosakhe Ntiya-Ntiya and Lazalous Kambole were put on the transfer list.

Petersen never featured  for even one game for the Soweto giants and was a fourth-choice goalie behind Itumeleng Khune, Daniel Akpeyi and Bruce Bvuma during his stay.

But the 25-year-old from Pietermaritzburg will join his home team should he impress the technical team, according to club chairman Farouk Kadodia.

“He started training with us yesterday [Wednesday] and if he impresses the technical team, then we will sign him,” Kadodia told Sowetan.

Maritzburg currently have one goalkeeper after they parted ways with Jethren Barr and Bongani Mpandle, who has since joined Cape Town City.

They only have German international Marcel Engelhardt as their keeper and will need to strengthen that department.

“We will sign a goalkeeper before the season starts. Right now, as I said, we are still looking at Petersen and will make a decision based on what the technical team will see in him.”

Gyimah joined the DStv Premiership newbies from relegated Black Leopards, while Mashumba came from Polokwane City in the GladAfrica Championship.

Gyimah, 30, has expressed his excitement to have joined the club and that he hopes his experience will help Babina Noko in their maiden season in the Premiership.

“I’m so excited about this journey, Sekhukhune is a wonderful team and there is a lot that we need to do as players,” Gyimah told the club media department yesterday.

“I’m so happy to be part of the journey. What the supporters can expect from us is good performances on the field, discipline, focus and dedication."

Mashumba promises to score goals and help the club maintain its status in the league. “I’m very excited to be here and being part of this great club and I’m looking forward to the exciting season,” Mashuma said.

“The fans can expect some goals from me. I will do my utmost best to make sure the club is where it belongs.”

Itumeleng Khune thinks his performance at Kaizer Chiefs will be a selling point for him to remain at the club beyond his two-year contract which was ...
Sport
1 year ago

Baxter's promise to the Chiefs fans: 'The work we do here at Naturena will prepare these soldiers for battle'

Stuart Baxter refrained in his first press conference in South Africa back as Kaizer Chiefs coach to promise trophies or a return to the glory days‚ ...
Sport
1 year ago

Winning four titles, making 326 appearances, and playing in the CAF Champions League final, all with Kaizer Chiefs, is what Willard Katsande will ...
Sport
1 year ago
Next Article