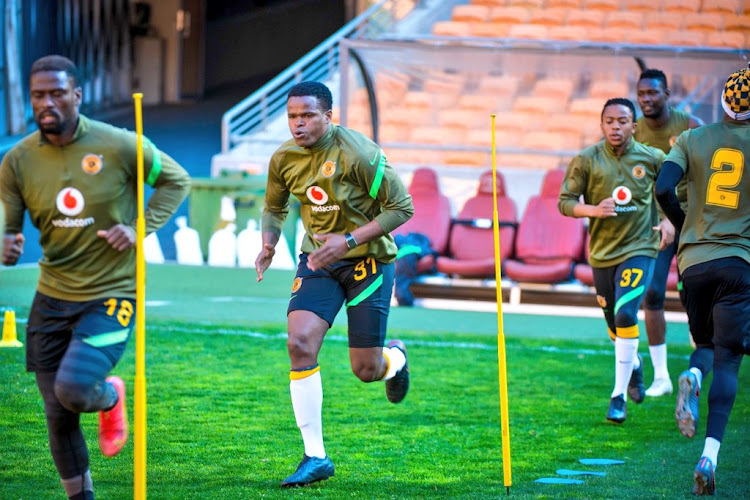 Kaizer Chiefs have confirmed the names of the players they will be releasing ahead of the 2021-22 season.

The notable player being let go is 10-year servant Willard Katsande. It is understood that the arrival of Cole Alexander‚ announced with Bafana Bafana star as a new signing on Tuesday‚ in defensive midfield put an end to 35-year-old Katsande’s contract renewal discussions.

Three players – Lazarous Kambole and left-backs Siphosakhe Ntiya-Ntiya and Yagan Sasman – have been put on the transfer list.

Chiefs said in a statement: “After holding on to all the players at the end of last season due to being unable to sign new players [because of a single-season Fifa transfer ban]‚ the club emerged from the sanction by announcing ten new players who will wear the gold and black colours of Chiefs in the new season.

“In order to make way for the new players and ensure that the coach [Stuart Baxter] and his technical team prepare adequately‚ Amakhosi will sadly be parting ways with some players who will not form part of the coach’s plans in the next season.

“Leading the list of those who will exit Naturena is club legend Willard Katsande. The Zimbabwean joined Amakhosi in 2011 from Ajax Cape Town. After 10 years with Chiefs‚ the midfielder holds the record of being the most-capped foreigner after playing 326 official matches for Chiefs – which is one more than fellow countryman Tinashe Nengomasha.

“The 35-year-old’s contract has expired and will not be extended. He will announce his plans in due course.”

Amakhosi have shown their intentions to rebuild on the back of six unprecedented seasons without silverware.