Covid knocks out Cup spot for another season

Only MTN8 and Nedbank Cup remain on board 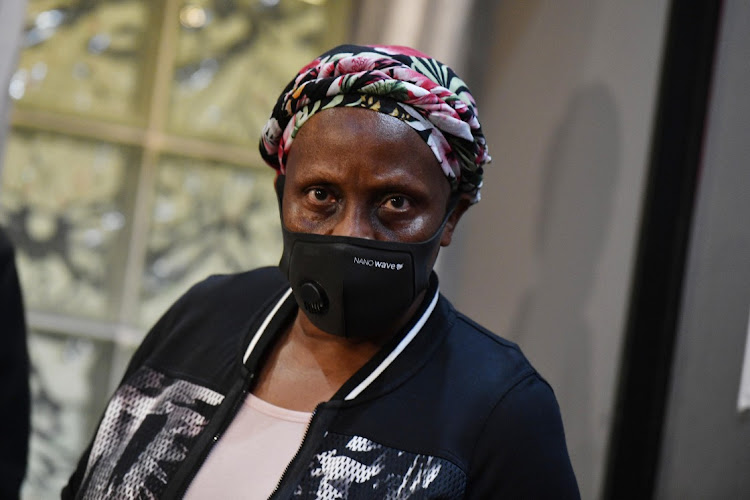 By the look of things, there won’t be any replacement for the Telkom Knockout in the upcoming new season.

This fixtures list released by the Premier Soccer League (PSL) for the 2021/22 season starting next month did not allocate dates for any new  knockout competition.

Last season, Telkom ended its partnership with the PSL due to Covid-19-induced financial strain, and the league opted against filling the space even for this coming campaign.

The league said at the time that they would have a replacement cup competition, but it looks like that is not going to happen this season. This means, as like last season, there will only be two competitions, the MTN8 and the Nedbank Cup, to fight for.

PSL acting CEO Mato Madlala however sounded annoyed when Sowetan asked her for confirmation: “If you remember, there was no Telkom last season, was it there?

Telkom Cup contributed R57m towards the league’s revenue before it was cancelled.

Last month, Madlala told the media that under the pandemic, another cup competition can't be added because of fear of fixture congestion with other teams taking part in CAF Champions League and Confederation Cup.

The new DStv Premiership season is set to get underway on August 14 with the MTN8 quarterfinals, while the league fixtures will start on the 20th between champions Mamelodi Sundowns and runners-up AmaZulu.

The Nedbank Cup's last-32 round will begin on February 5, after the Africa Cup of Nations in Cameroon, which will take place in January.

Cape Town City chairman John Comitis has denied that Thabo Nodada and Taariq Fielies will be the next two signing announcements made by Kaizer Chiefs.
Sport
1 month ago

Cape Town City have aimed to bring necessary youth to an ageing squad with their signings‚ coach Eric Tinkler has said.
Sport
1 month ago

Recently signed Mamelodi Sundowns defender Grant Kekana has settled in nicely at Chloorkop thanks to some help from  close friend and former ...
Sport
1 month ago
Next Article