Ex-Wits man has been training with Amakhosi since weekend 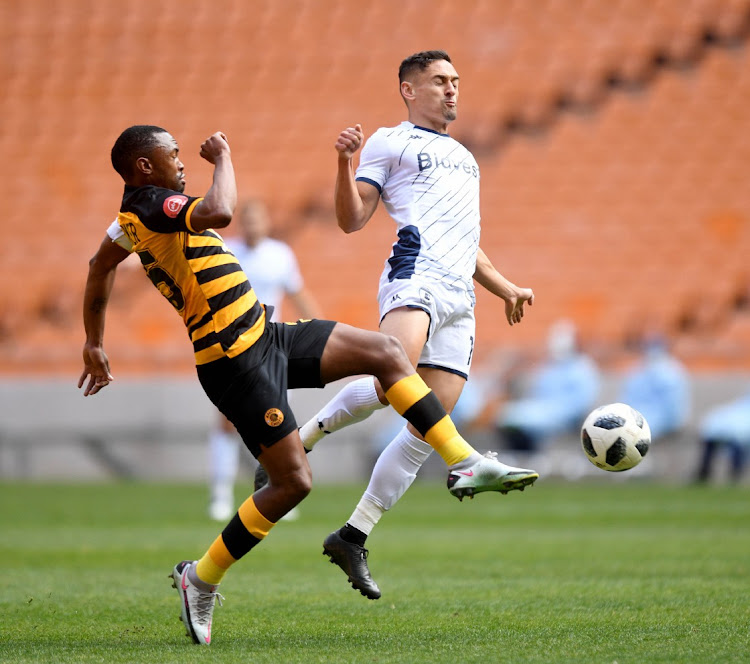 Cole Alexander is set to complete his move to Kaizer Chiefs before the end of the week and to reunite with coach Stuart Baxter.

Sowetan has also been informed that Alexander, 32, who is currently a free agent after parting ways with Indian Super League side Odisha, started training with the Glamour Boys at the weekend.

The former Bidvest Wits, SuperSport United and Polokwane City midfielder spent last season in India after he was recruited by Baxter.

“He has been training with the club for the last three days and could be unveiled soon,” a source close to the situation said.

During his time in India, the Cape Town-born midfielder scored three goals in 15 appearances and impressed during his stay, but with the Covid-19 travel restrictions, he opted to terminate his contract.

Alexander is seen as a replacement for Willard Katsande, who is on his way out after spending 10 years at the club. Katsande’s contract will not be renewed beyond the current month after he was handed a short-term deal to participate in the CAF Champions League final last week.

Chiefs football manager Bobby Motaung could not be reached for comment, but Katsande’s manager Sean Roberts said he will meet with the club as nothing has been confirmed to him yet.

“Nothing has been said to me. As soon as he leaves you are more than welcome to give me a call,” Roberts told Sowetan. “I need to speak to the player and the club and see what’s happening. His contract expired, so we will meet with the club.”

Chiefs have already confirmed the signings of Brendon Petersen, Njabulo Ngcobo, Sibusiso Mabiliso, Phathutshedzo Nange, Kgaogelo Sekgota, Sifiso Hlanti and Austin Dube as they continue to strengthen the team ahead of the new season.

Orlando Pirates administrative officer Floyd Mbele has defended the club’s recruitment policy, which has seen them sign more than 30 players in the ...
Sport
1 year ago

Mamelodi Sundowns attacking-midfielder Sphelele Mkhulise has opened up about how loan stints at Black Leopards and Richards Bay molded him to be a ...
Sport
1 year ago

Despite Royal AM’s hopes of automatic promotion to the DStv Premiership being dismissed by Johannesburg high court judge Leonie Windell, the club ...
Sport
1 year ago

Royal AM's attempt to have acting Premier Soccer League (PSL) CEO Mato Madlala and the league held in contempt of court for the playoffs matches ...
Sport
1 year ago
Next Article