Only one training session for players 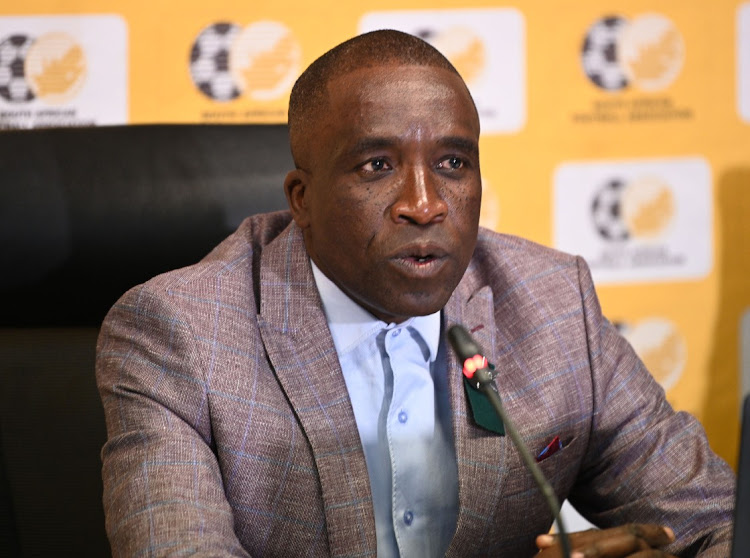 Despite spending three days in isolation because of Covid-19 positive cases, the SA under-23 team is optimistic about winning their opening Group A game against Japan.

Malepe said he had to remind his teammates of the reason why they are in Tokyo. “It was not easy for us, and we did not expect to go through this experience. You can imagine going for three days in the hotel rooms without training.

"The situation was beyond our control, and we had no choice but to adjust to the new reality. We had to follow the rules and wait for the right moment to train. We are here to play football and not to complain about anything," said Malepe.

The 24-year-old defender was part of the Rio 2016 team that qualified for the Olympics for the first time in 16 years.

He shared his experience of playing against the host nation with his teammates.

“Playing against the host comes with pressure. I told my teammates that the pressure is with Japan and not us. We have to be patient and exercise discipline. We are going into the game with a positive mindset," he said.

Notoane said they would only be conducting one training session ahead of their Japan match.

“It is tough, but we have to pick ourselves up. It is going to be a war against Japan. We have to have a fighting spirit, and we are going into the game with a disadvantage of preparing less than our opponent," said Notoane.

Notoane said he did his research against Japan and is confident that they would come out with positive results.

There is barely time to reflect on their CAF Champions League defeat for Kaizer Chiefs stars Nkosingiphile Ngcobo and Reeve Frosler, as they have to ...
Sport
1 year ago

South Africa have confirmed three positive Covid-19 cases in their soccer squad for the Olympic Games in Tokyo, including players Thabiso Monyane and ...
Sport
1 year ago

The South African under-23 Olympic team suffered a huge blow following the withdrawal of five players due to various medical reasons.
Sport
1 year ago

As much as the final SA Olympic football squad looks balanced, there are a number of players who would feel hard done by after being omitted despite ...
Sport
1 year ago
Next Article